The earth's atmosphere is being contaminated by antibiotic resistance genes (ARGs), which pose a threat to human health, according to recent Chinese research. 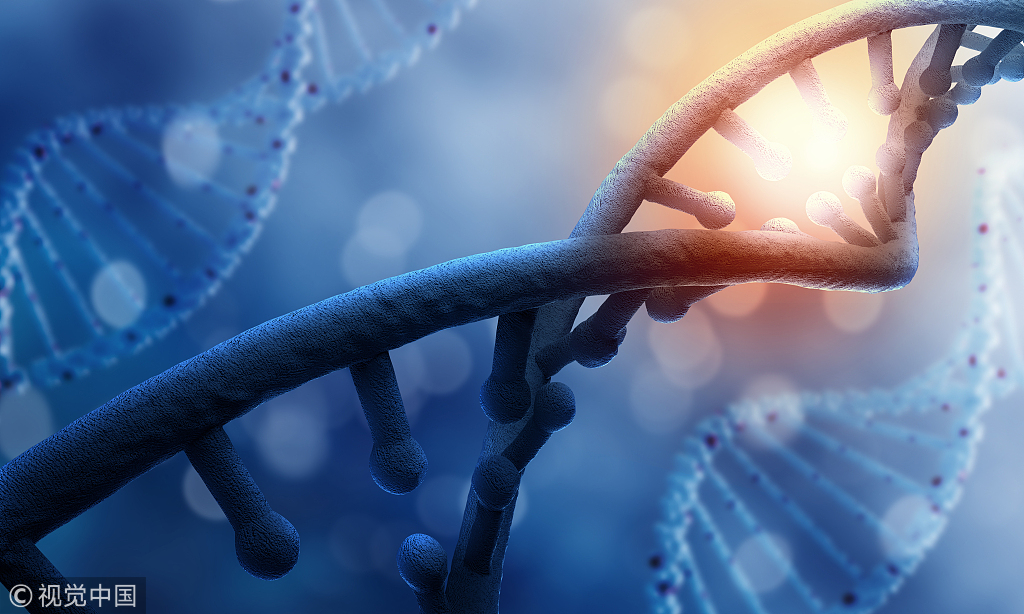 Led by Peking University, the research collected samples of air from 19 cities in 13 countries and analyzed the particulate matter (PM) using molecular technology.

The analysis revealed 30 different types of ARGs that make bacteria resistant to seven types of antibiotics. ARGs resistant to vancomycin, one of the most effective antibiotics, were found in the air of six cities.

Antibiotic resistance is caused by the incorrect use of antibiotics, and it has allowed many bacteria to be resistant to commonly used antibiotics, which means many antibiotics are no long effective to treat common infections.

According to Yao Maosheng, the lead researcher, many countries have adopted plans to tackle this problem, including monitoring the release of ARGs in waste water, pharmaceutical factories and animal husbandry.

"However, the presence of ARGs in urban air has not received enough attention," Yao said.

The research showed that some regions had seen increasing ARGs in the air in the past decade. ARGs can also adhere to airborne particles and spread to other regions, including places that use fewer antibiotics, which increases the chance of breeding new drug-resistant bacteria.

The research showed that airborne transmission of ARGs might contribute to the spread of antibiotic resistance. The research serves as a reference for comprehensive and effective prevention and control of antibiotic-resistant infections.

The research was published in the journal Environmental Science and Technology.