Apple applies for review of iPhone sales ban in China 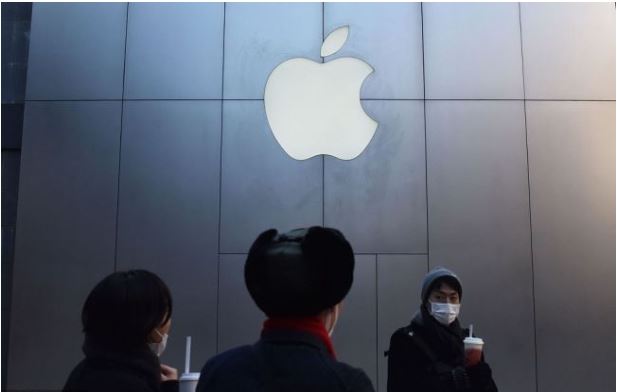 Apple has requested a view of a ban on iPhone sales in China that was granted by a court at the request of Qualcomm, according to CNBC.

The ban was announced on Monday following a Qualcomm statement that Fuzhou Intermediate People's Court had granted its request for injunctions against four Apple subsidiaries. The injunction ordered Apple to immediately stop selling some iPhone models in China.

Chip-giant Qualcomm alleges that Apple violated its patents on features enabling consumers to adjust and reformat the size and appearance of photographs, and for the method by which users view, navigate, and dismiss applications using the phone's touchscreen.

The iPhone models banned from sale include the iPhone 6S, 6S Plus, 7, 7 Plus, 8, 8 Plus, and X. But according to Shanghai-based news agency The Paper, these handsets were still being sold on Apple's official Chinese website after Qualcomm made the announcement.

"All iPhone models remain available for our customers in China. Qualcomm is asserting three patents they had never raised before, including one which has already been invalidated. We will pursue all our legal options through the courts," Apple said in a statement.

Jin Weixia from the Huiye Law Firm said it's unlikely that Apple can overturn the ban. "Because it's difficult to judge the infringement of a method patent, so for the court to make this ruling, it must have a high level of certainty."

Jin said that a party subject to such a ban should immediately abide by the ruling once they receive it. They can then apply for the decision to be reviewed, but they should abide by the ruling during the review period. But Jin added that, so far, the court has not published its official ruling detailing the sales ban.