BEIJING, Oct. 19 (Xinhua) -- The dependency ratio of the elderly population on the Chinese mainland stood at 19.7 percent by last November, meaning that about five adults support one elderly person. 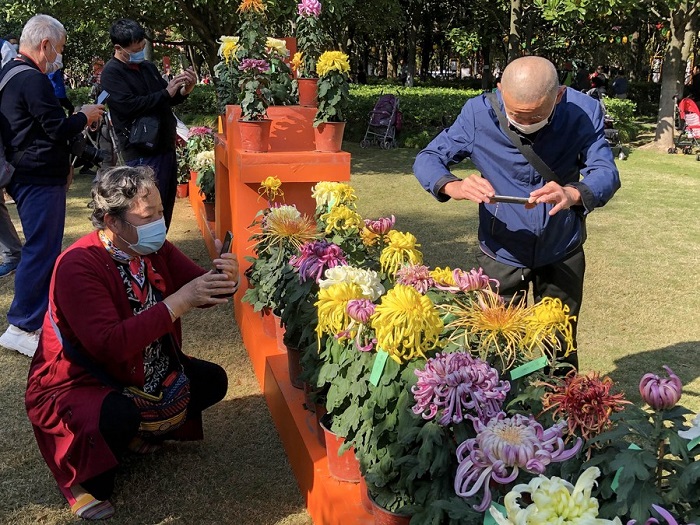 The statistics were revealed by a report about the country's old-age programs in 2020 released by the National Health Commission and the Office of the National Working Commission on Aging.

According to China's seventh population census conducted last year, the population aged 60 years and above reached 264 million, accounting for 18.7 percent of the total.

Furthermore, the elderly population is forecast to continue climbing by 53 million during the 14th Five-Year Plan period (2021-2025), said Wu Yushao, deputy head of the China National Committee on Ageing.

Political advisor Wang Pei'an suggested efforts in implementing the three-child policy and its supportive measures while adopting proactive national strategies to respond to the aging population.