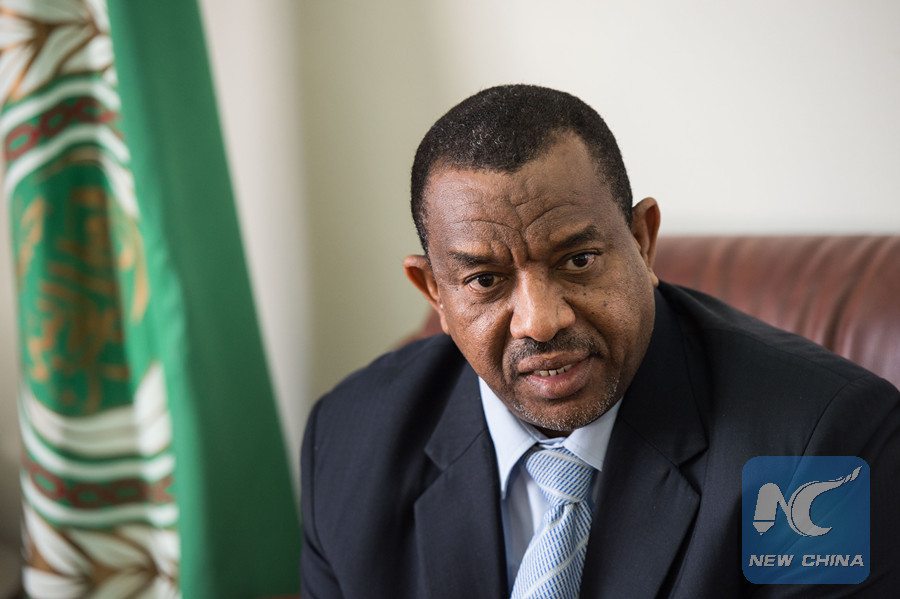 "China is the world's second biggest economy after the United States and it is considered a good partner by Arab countries who wish to diversify export sources and attract Asian investments," Hanafy said during the China Lebanon Investment Forum.

He added that Chinese products are also popular in the Arab world, including Morocco and Tunisia.