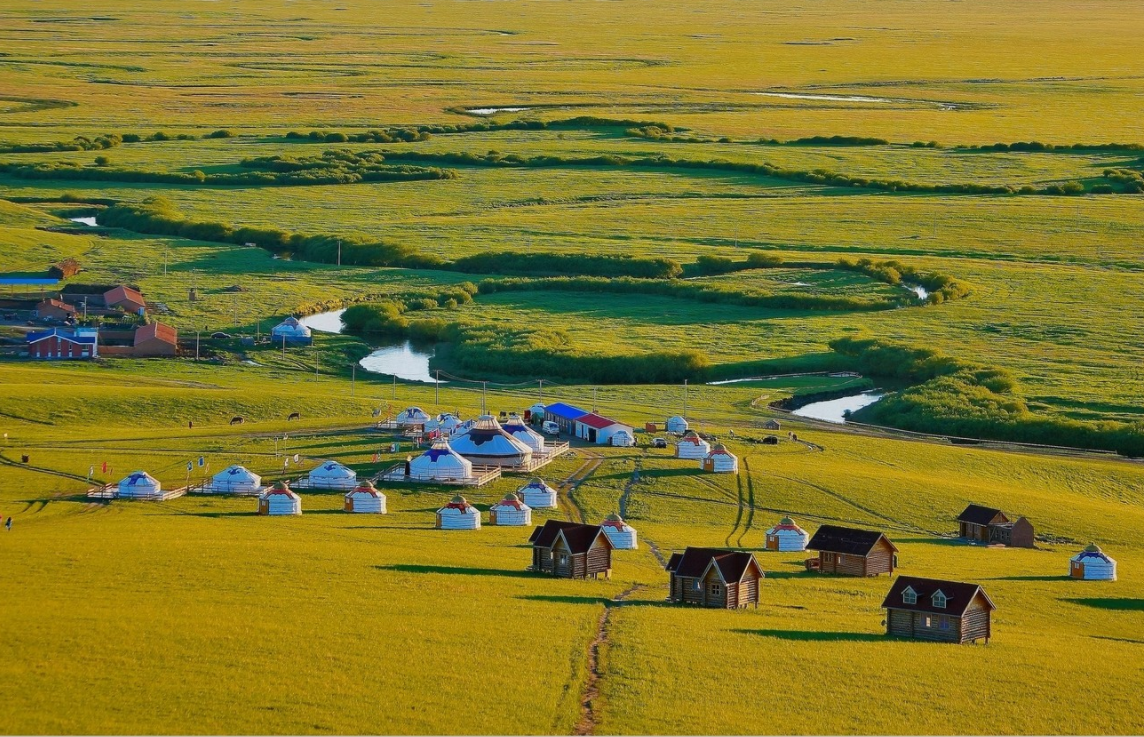 A sight of the Xilin Gol Prairie (File photo: image.baidu.com)

The site consists of 13 tombs of Xianbei ethnic group, nomadic minorities that used to dominate northern China, according to the regional institute of cultural relics and archaeology.

Most of the tombs contained wooden coffins, and colored drawing can be found on the exterior of some coffins.

Archaeologists found most of the tombs had been raided. More than 80 burial objects were also excavated such as pottery, gold, jewelry, bronze mirrors, coins and iron weapons.

"It's rare to discover a tomb complex in the vast Xilin Gol Prairie. The new discovery is significant for future studies on the burial customs of Xianbei ethnic group," said Dong Xinlin, who heads the archaeological team.

The Xianbei were one of the major nomadic groups that lived in and around today's northern China thousands of years ago. They eventually established the Northern Wei Dynasty in the 4th century.