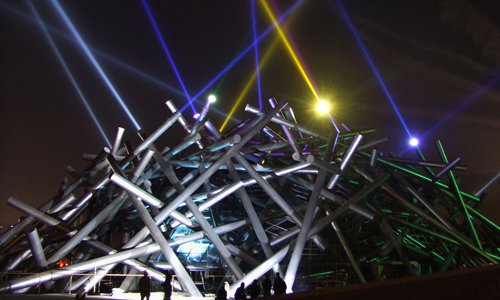 The 2008 Beijing Olympic stadium not only captivated world attention but also inspired architects closer to home.The Citizens' Cultural Center in the Anhui provincial capital of Hefei deviates from the original Bird's Nest with its random, naturalistic allocation of steel beams.Meanwhile in the city of Huizhou, the Olympic Stadium looks a lot like a nest, but was actually inspired by Hakka architecture local to Guangdong Province.Phoenix TV's headquarters is laid out like an open nest of steel and glass. Perhaps the Beijing Phoenix Center is waiting for a massive mythical bird to land, perch and lay an egg.While it was being built, the Hangzhou Olympic Center in Zhejiang Province seemed to resemble its northern partner. Many an ungenerous internet user has mocked the erection for its alleged lack of originality. 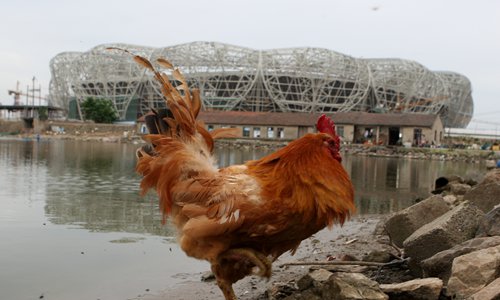 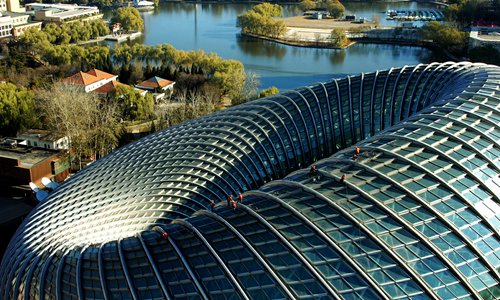 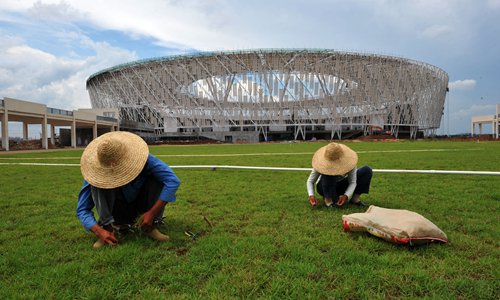