CHINA Are overseas returnees still much in demand in Chinese job market?

Are overseas returnees still much in demand in Chinese job market? 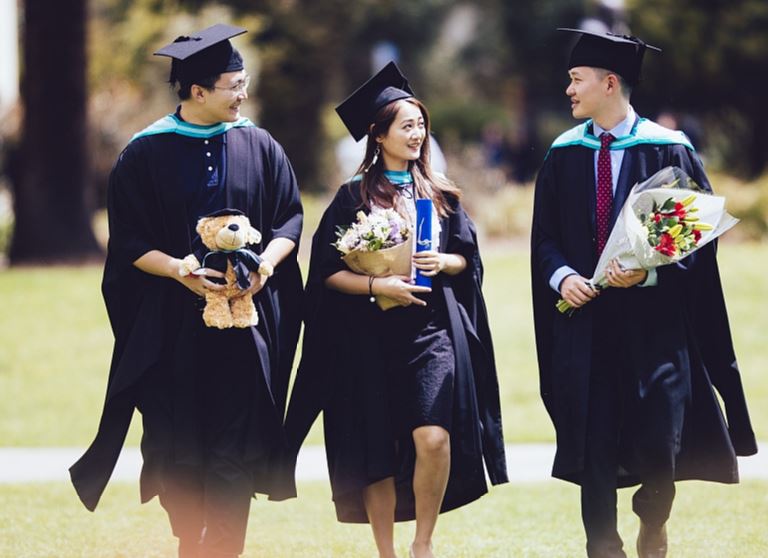 Some say overseas returnees in China are not as sought-after as they once were, citing various reasons: unfamiliarity with the domestic job market, mismatches between academic knowledge and work, and salaries that fail to meet expectations. But is this all true?

According to the 2018 Report on Employment and Entrepreneurship of Chinese Returnees, jointly released by the Center for China and Globalization and Zhaopin.com, 95 percent of returnees found jobs within six months of coming back home, with 42 percent doing so within a month.

Employment sectors are quite diverse for returning nationals, with the finance the most attractive. Five percent of them choose to start their own businesses, focusing on software, IT, retail and wholesale, and education.

Data from LinkedIn show that experienced overseas returnees can find higher positions than Chinese settled abroad, and the percentage of managers and higher positions has increased from 28 percent to 42 percent. Nearly 80 percent of returnees make more money in China, with over half of them earning 20 percent more.

As to career prospects, challenges and opportunities both lie ahead.

The number of college graduates has been rising in recent years. It is estimated that the class of 2019 will hit a record high of 8.34 million. So, overseas returnees will find it harder to get a job.

On the positive side, however, returnees have some advantages regarding foreign language ability, familiarity with overseas markets, experience of a multicultural environment, and innovative and critical thinking compared with their domestic peers.

As China opens its door wider, more favorable policies are rolled out and the demand for global top talents increases, qualified overseas returnees still outshine in the Chinese job market