Lanes for self-driving cars will be built on a new freeway linking Beijing and Xiongan New Area in Hebei province. 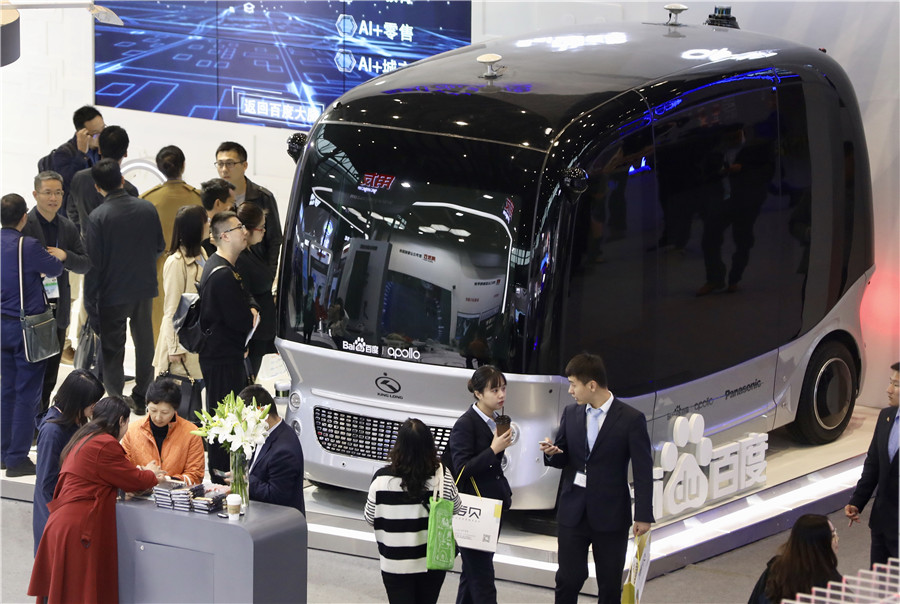 Construction on the project will start this year and will include intelligent road infrastructure and smart-toll facilities.

The speed limit on the freeway ranges from 100 kilometers per hour to 120 km/h.

"It will be the most convenient freeway between Beijing and Xiongan," Zhou Xiaohong, deputy head of the group's department of technology and planning, was quoted as saying by Beijing Daily.

An outline for Xiongan New Area, approved by the central government and released in April 2018, lists four north-south freeways and three east-west expressways will be built linking Xiongan with surrounding cities, including Beijing, Tianjin and cities in Hebei.

When the Beijing-Xiongan freeway is complete, travel time from the capital to Xiongan will be cut to one hour from the current two and a half hours, according to the outline.

Xiongan New Area, located about 100 km southwest of Beijing, was set up in April 2017, covering three counties in Hebei. It is a focal point in China's national strategy for the regional coordinated development of Beijing, Tianjin and Hebei.

Construction of a high-speed railway linking Beijing and Xiongan started in February 2018 and is expected to begin operation by the end of 2020, according to a Xiongan New Area WeChat account.

It will cut travel time by train between Beijing and Xiongan to 30 minutes from the current 90 minutes.