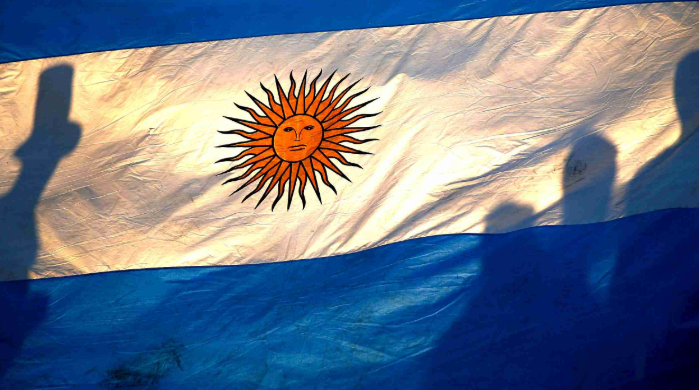 Argentina is looking to expand an existing currency swap arrangement with China, as Buenos Aires looks to stabilize the economy one month after applying for financial aid from the International Monetary Fund (IMF).

In an interview with the Financial Times, Argentina’s Chief of Cabinet Marcos Pena said “we have an active swap with China that the previous government left us and we will try to make it bigger.”

In July 2014, the People’s Bank of China and the Central Bank of Argentina agreed a currency swap deal worth 70 billion yuan (11.3 billion US dollars at the time).

According to China Daily, the deal allowed the two institutions to exchange payments in one currency for equivalent amounts in the other, facilitating bilateral trade settlements and provide liquidity support to financial markets.

Under the terms of the currency swap, Argentina can pay for Chinese exports using the yuan, and use the Chinese currency to bolster its foreign currency reserves.

After the 2014 currency swap deal, Argentinian economist Ramiro Castineira from Econometrica said the agreement had “saved” the South American nation’s economy by propping up the peso and shielding the economy “from international financial woes.”

The 2014 deal was extended last July, with the two central banks agreeing a further swap of 70 billion yuan for 175 billion Argentinian pesos.

Along with support from the People’s Bank of China, Pena told the Financial Times that Argentina was seeking a package of aid from the IMF, the World Bank, the Inter-American Development Bank, the CAF Latin American development bank and private sector lenders.

Since the start of the year, the peso has fallen by more than 20 percent, with a strong US dollar and high US Treasury bond yields affecting emerging market currencies across the world.

Last month, Buenos Aires reached out to the IMF for a "line of financial aid," a move which proved controversial among Argentinians after a previous IMF bailout in 2001 that led to very tight austerity.

In 2014, China and Argentina established a comprehensive strategic partnership, with bilateral trade hitting 12.32 billion US dollars in 2016.

Chinese Foreign Minister Wang Yi met with Argentinian President Mauricio Macri in Buenos Aires on May 22, with both sides agreeing to strengthen cooperation in a wide range of areas.

According to Xinhua, Wang told Macri that as a comprehensive strategic partner of Argentina, China would like to offer whatever assistance was within its ability to Argentina, referring to the current economic and financial situation.