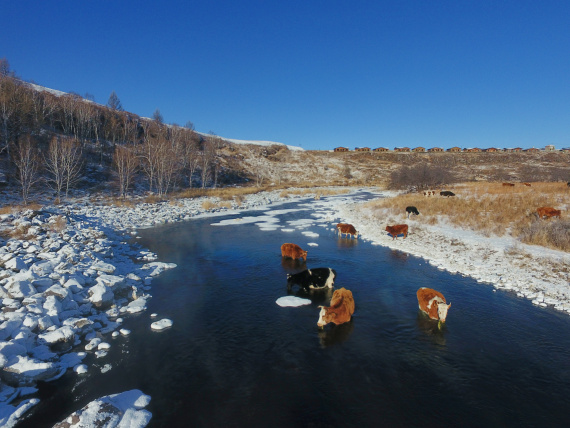 The Arxan geopark demonstrates the most complete and largest volcanic clusters in Asia, which officially received the Global Geopark label in May 2017 from the United Nations Educational, Scientific and Cultural Organization (UNESCO).

The park covers about 3,653 square km, and is famous for its landscapes formed by solidified lava, crater lakes, primeval forests and hot springs.

Continued efforts will be carried out in developing branding strategies and protecting the geopark following the experience from home and abroad, said Li He, mayor of the city of Arxan at the ceremony.