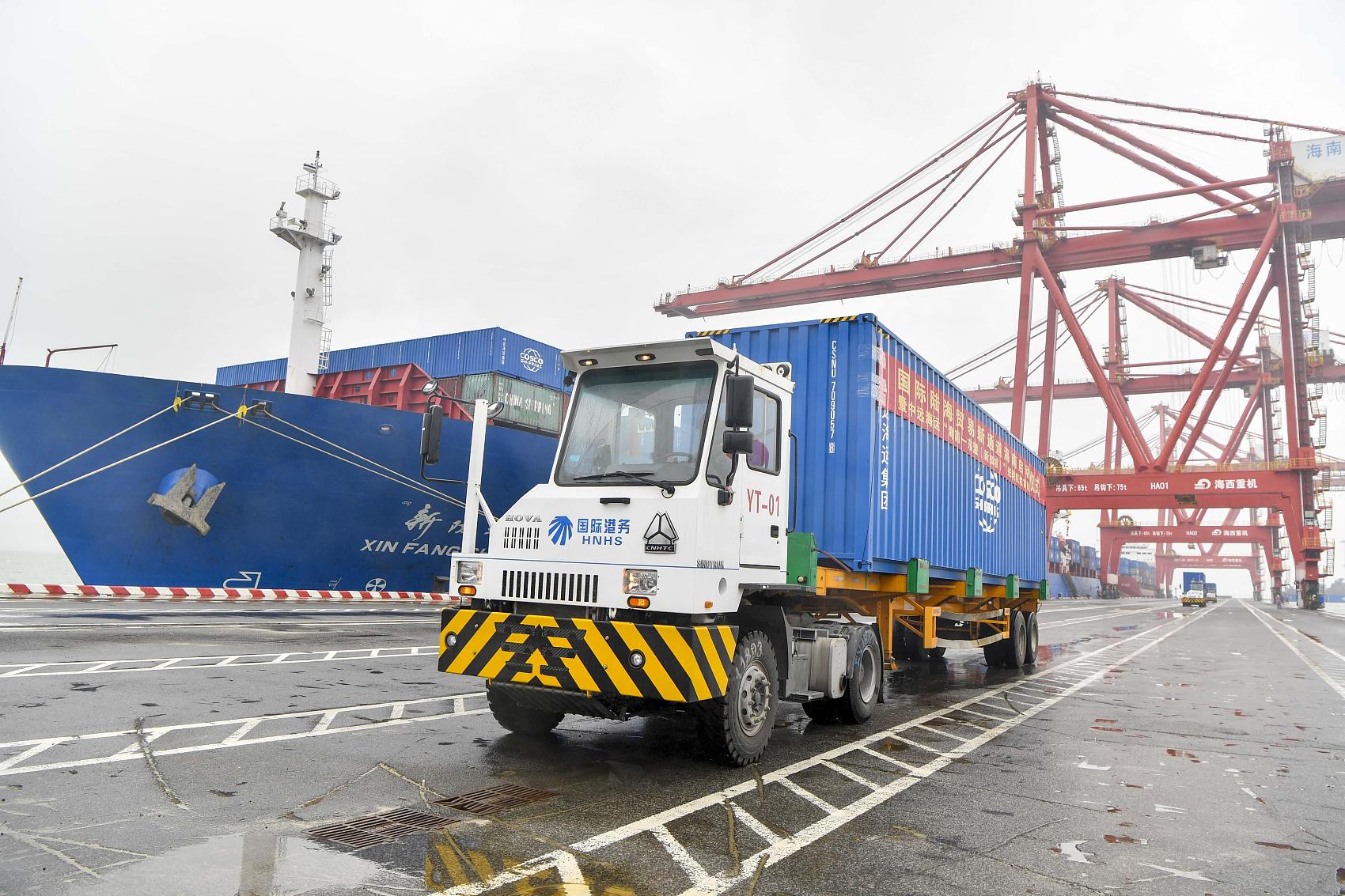 At the 4th ASEAN-HKSAR Economic Ministerial Meeting, the ministers acknowledged the importance of having collective action and international cooperation in the economic recovery process while recognizing the critical role of the rules-based multilateral trading system and the importance of free and open trade and investment in sustaining efforts for a post-COVID 19 environment, said the meeting's joint media statement.

The ministers looked forward to the full implementation of both agreements by end of 2020 to deliver a strong message illustrating concerted efforts in pursuing free and open trade and investment, according to the statement.

The statement also noted that the total bilateral merchandise trade between the two sides reached 111 billion U.S. dollars in 2019.

The meeting took place within the framework of the 52nd ASEAN Economic Ministers' Meeting and related meetings under the co-chair of Vietnamese Minister of Industry and Trade Tran Tuan Anh and the HKSAR government's Secretary for Commerce and Economic Development Yau Tang-wah.