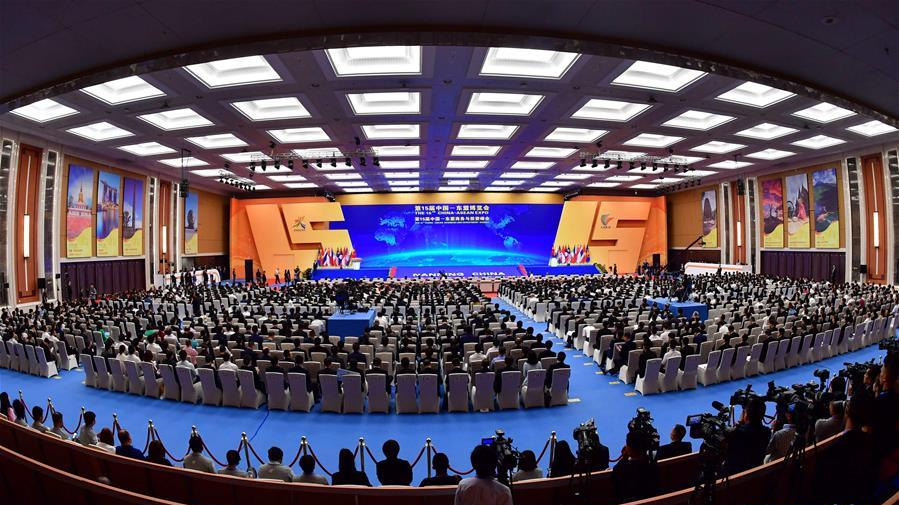 Indonesian President Joko Widodo said people should not be afraid of having smaller incomes or losing jobs due to automation, because the revolution will help increase productivity and efficiency, lower production cost of goods and services, and utilize both natural and human resources more effectively.

"As our economies develop, they are driven increasingly not by natural resources, which are limited, but human talent, which is unlimited," Widodo said.

The ASEAN should also give stronger empowerment to private sector and entrepreneurs, Sisoulith said.

Highlighting recent technological achievements which have led to practical results in Myanmar such as sharp decline in prices of mobile phones and rapid growth of banking services, Myanmar's State Counsellor Aung San Suu Kyi said the revolution should be tapped to benefit people of all age and from all areas.

"Our approach to the Fourth Industrial Revolution is based on our belief in the creativity, empathy and stewardship qualities of our people, especially the young," she said.

Singaporean Prime Minister Lee Hsien Loong said individual countries' approaches to the Fourth Industrial Revolution can be linked with the construction and development of the ASEAN Community.

Thai Deputy Prime Minister and Justice Minister Prajin Juntong agreed that the ASEAN should be connected physically and digitally amid the revolution which helps fuel economic growth.

Thailand has implemented a "Thailand 4.0" policy to shift its economic focus towards an innovation-driven economy, he noted.

The five leaders agreed that ASEAN members in general and Mekong countries in particular can no longer depend just on natural resources. They should embrace innovation, reform, creativity to connect the Mekong countries in a more dynamic way for sustainable development.