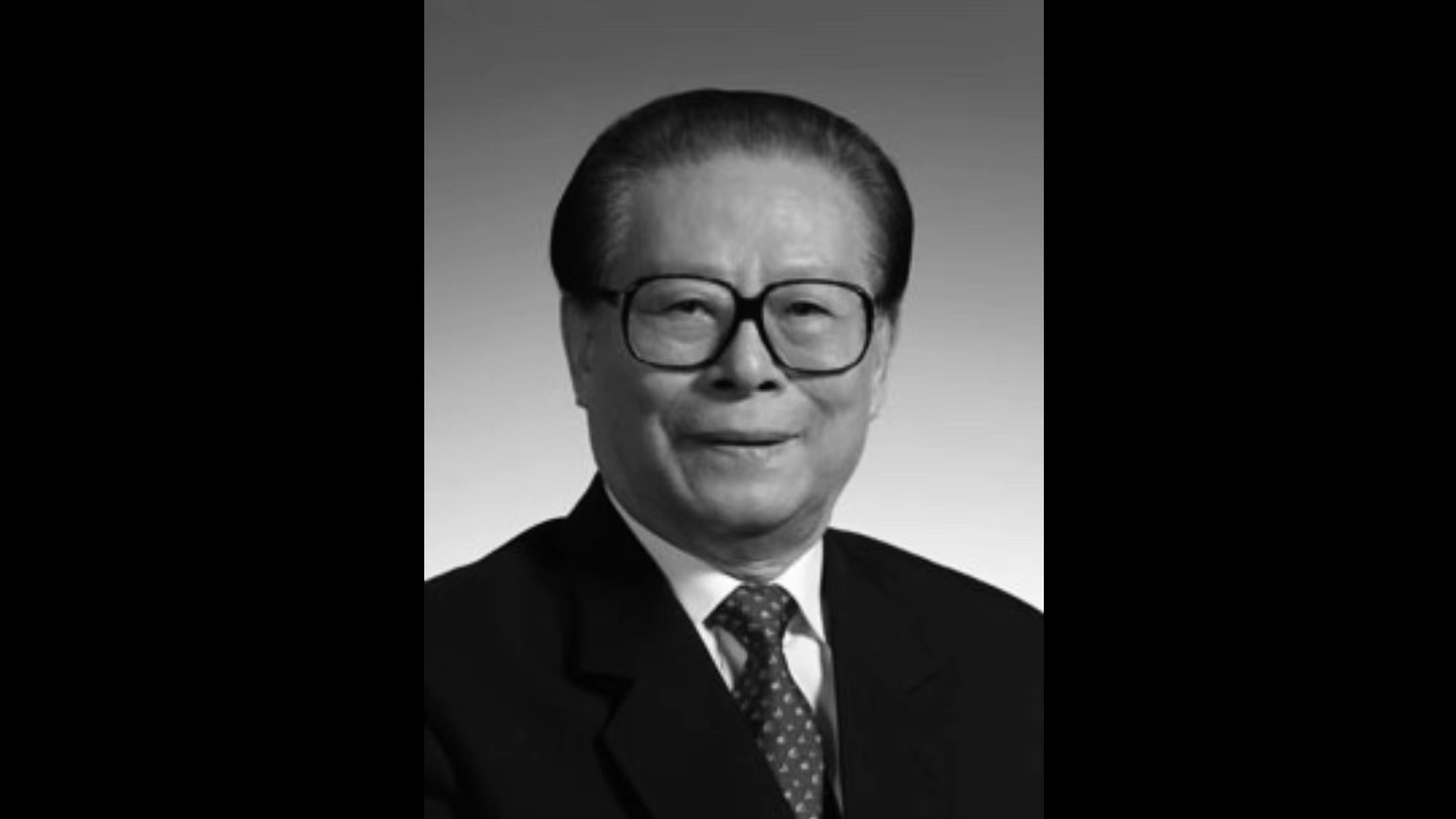 BEIJING, Dec. 11 (Xinhua) -- The ashes of beloved Comrade Jiang Zemin were scattered into the sea at the estuary of the Yangtze River on Sunday, in accordance with the wishes of Jiang himself and his family.

Jiang was hailed as an outstanding leader enjoying high prestige acknowledged by the whole Party, the entire military and the Chinese people of all ethnic groups, a great Marxist, a great proletarian revolutionary, statesman, military strategist and diplomat, a long-tested communist fighter, and an outstanding leader of the great cause of socialism with Chinese characteristics. He was the core of the Party's third generation of central collective leadership and the principal founder of the Theory of Three Represents.

As a thoroughgoing materialist, Jiang had expressed his wish of having his ashes scattered into the Yangtze River and the sea. He devoted his whole life to the motherland and the people without reservation.

On Sunday morning, the national flag was flown at half-mast in Zhongnanhai, where Jiang had worked for a long time. Inside the Laifu Hall, Jiang's cinerary casket was covered with the flag of the CPC. A floral arrangement presented by Jiang's wife Wang Yeping and family members was placed in front of the cinerary casket. On both sides of the casket were wreaths sent by other relatives and relevant sides.

At 8:10 a.m., Cai and leading members of the office of Comrade Jiang Zemin's Funeral Committee, together with Jiang's relatives arrived at the hall to pay silent tribute. They bowed three times before Jiang's portrait.

As the hearse slowly drove out of Zhongnanhai, staff members wearing white flowers on their chests came to both sides of the road to bid farewell to Jiang.

At the Xijiao Airport in western Beijing, officers and soldiers of the Air Force held their hats and watched the special plane carrying Jiang's ashes take off.

The plane slowly circled over the capital city before leaving for Shanghai.

At 11:05 a.m., the plane arrived at Shanghai Hongqiao Airport.

Subsequently, a hearse carried the cinerary casket to the Wusong military port. At the wharf, the national flag was flown at half-mast. There were black banners with white characters that read "Eternal glory to Comrade Jiang Zemin" and "Comrade Jiang Zemin will live in our hearts forever."

The cinerary casket was put on top of a table. People stood in silence and bowed to pay their final respects.

Jiang's relatives carried the casket on board the Yangzhou, a Navy vessel named after Jiang's hometown. When the ship set sail, all the ships in the military port sounded their horns. The ship sailed away slowly as it bid farewell to Shanghai, a place where Jiang spent his youth and worked devotedly for a long time.

At 12:35 p.m., the ship arrived at the estuary of the Yangtze River. On the deck of the warship, Cai Qi, Jiang's wife Wang Yeping and other family members and relatives -- holding back their tears -- scattered the ashes and flower petals into the sea.

Mountains and rivers across China witnessed the glorious and fighting life of such a great figure.

Today, socialist China is prosperous and full of vigor, and the historical process of the great rejuvenation of the Chinese nation is forging ahead with great momentum.

Farewell, respected Comrade Jiang Zemin! His name, feats, thought and demeanor will be immortalized in the annals of history, and live on forever in the hearts of the people.