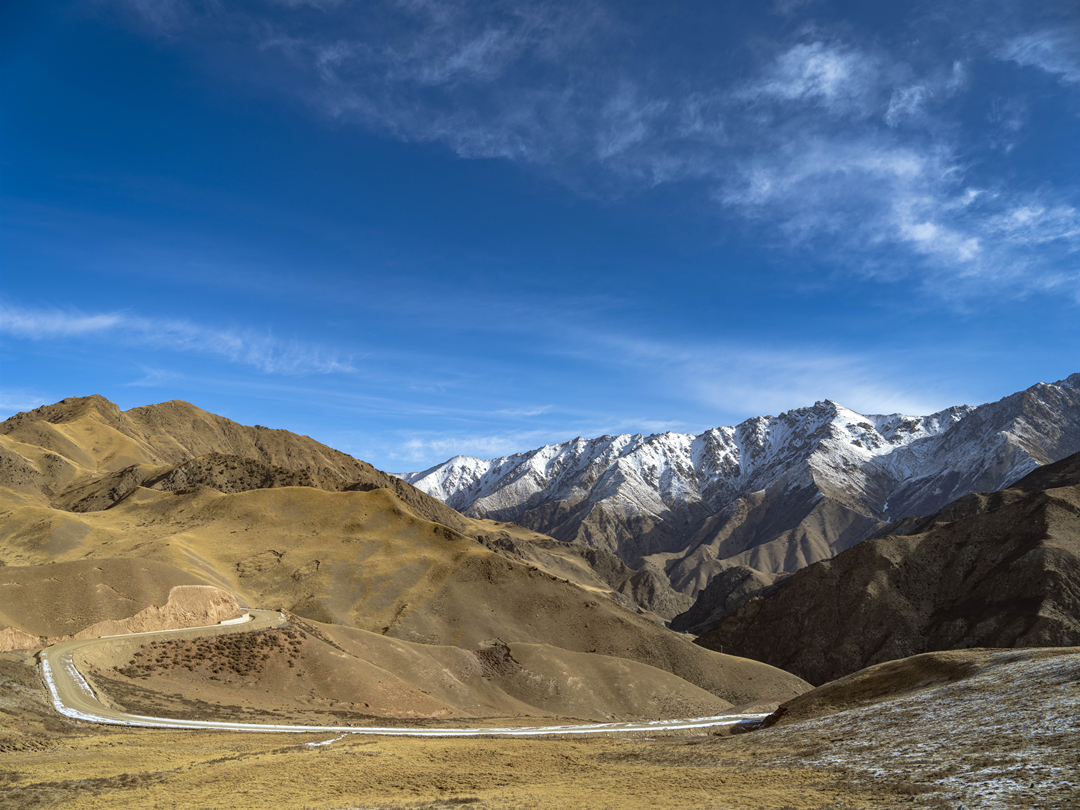 The tunnel passes through the Qilian Mountains at an average elevation of more than 4,000 meters. 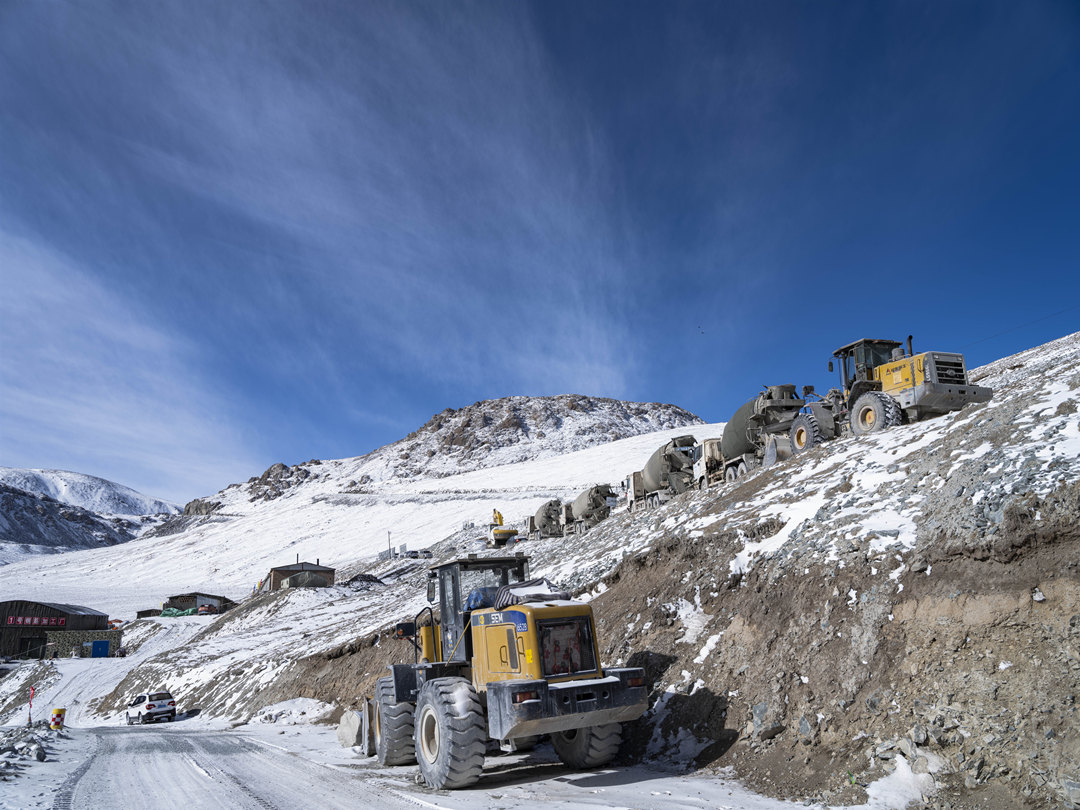 Work on the section takes place at an average elevation of over 4,000 meters, making the tunnel the most difficult construction project on the G213 National Highway. 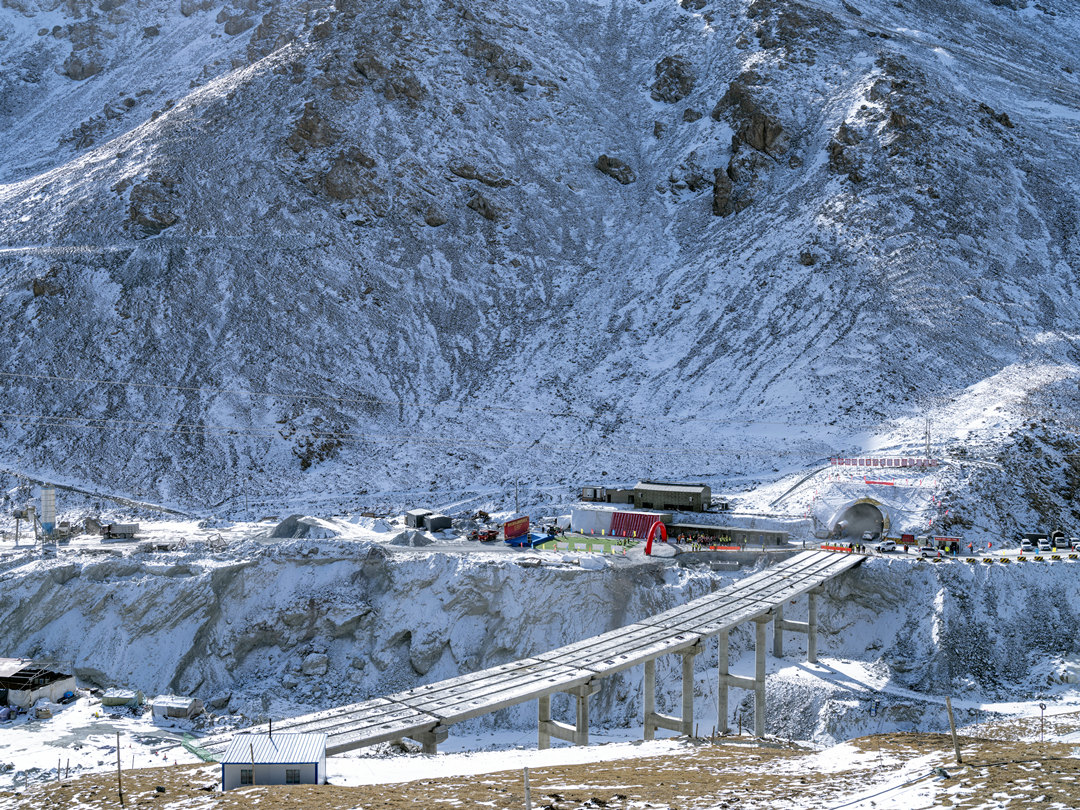 The Sunan-Qilian section of the the G213 National Highway starts in Sunan Yugur Autonomous County in Gansu Province and ends at Qilian County in Qinghai Province. 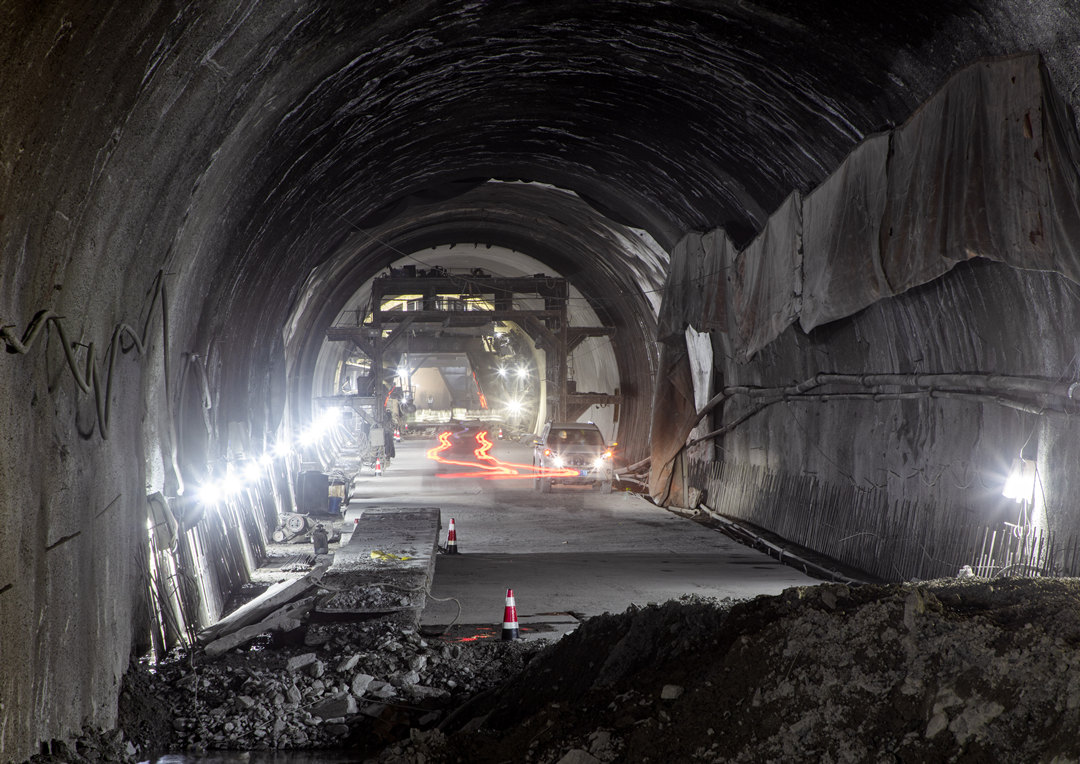 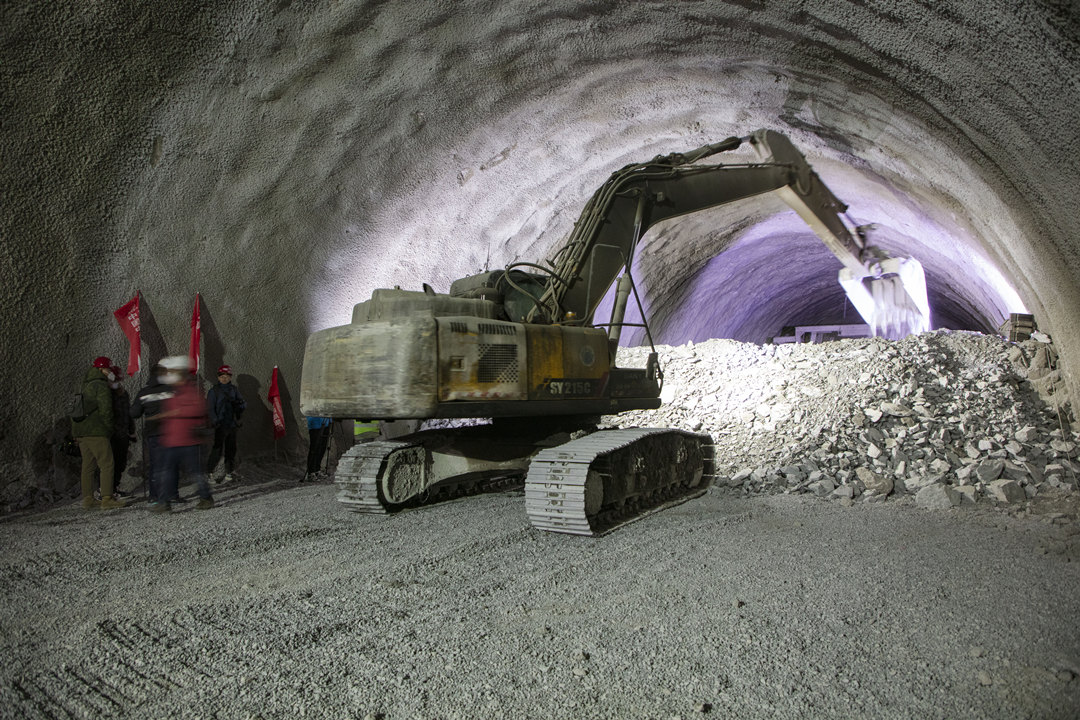 With its completion on Tuesday, the tunnel will help traffic flow between Baizhuangzi in Sunan and the S215 provincial highway in Qinghai. 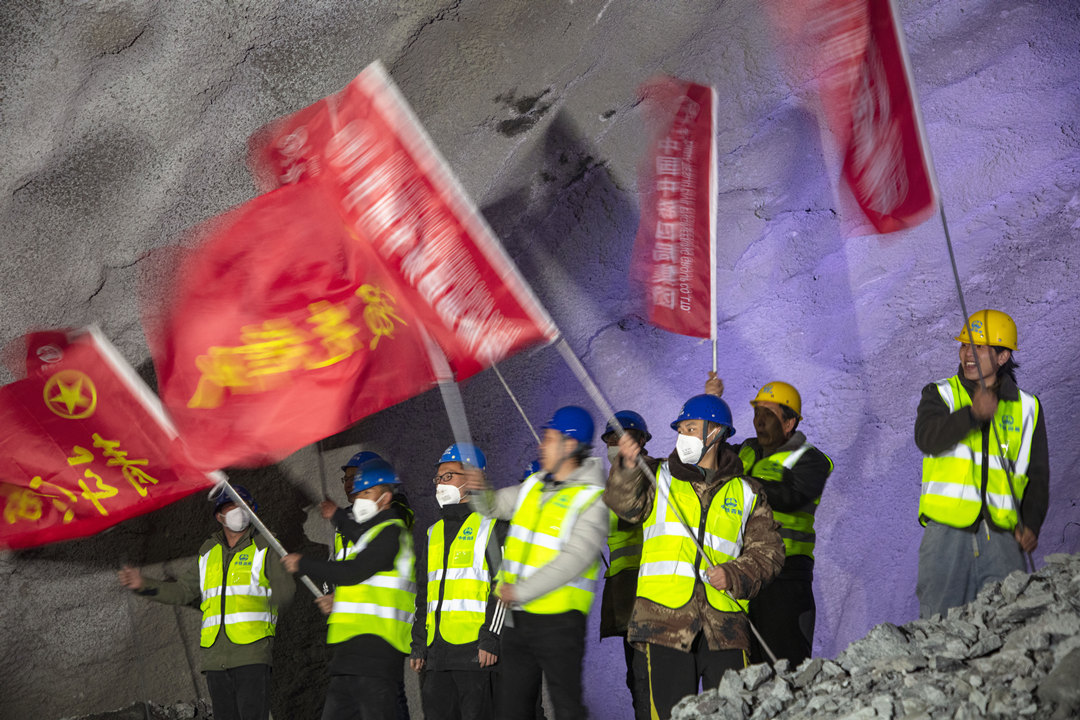