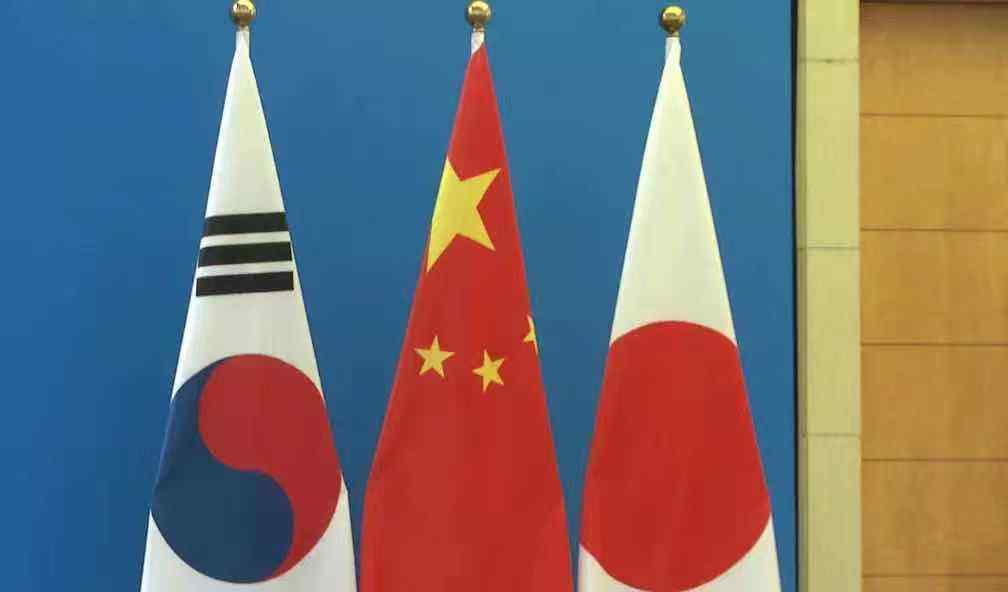 BEIJING, Dec. 24 (Xinhua) -- In the aftermath of the 1997 Asian financial crisis, the leaders of China, Japan and South Korea initiated their trilateral cooperation 20 years ago to overcome difficulties and plan for common development.

As the world economy is fogged by surging uncertainty, with elements of multilateralism and unilateralism locked in a bitter battle, a deepened China-Japan-South Korea cooperation will boost regional integration in Asia and provide the momentum and modality needed to reinvigorate multilateralism at the global level.

As the leaders of the three countries gather in China's southwestern city of Chengdu on Tuesday, they face an urgent task to chart the course for future cooperation.

First, the three countries should build on the momentum of the positive progress made in the negotiations of the Regional Comprehensive Economic Partnership, a mega trade pact in the region, and hit the fast-forward button on their trilateral free trade negotiations.

As key economic players in East Asia, they have also been major trading partners and investors with one another, with trilateral trade exceeding 720 billion U.S. dollars last year. Meanwhile, the three have over the decades put together a rather productive value chain and an exuberant network of trade and commerce, both among themselves and in the region.

Being robust locomotives of growth for Asia and the wider world, China, Japan and South Korea, which account for 24 percent of the world economy, should lead the cause to deepen the economic integration of the region against the threats of protectionism and isolationism.

Second, in the face of profound changes brought about by the Fourth Industrial Revolution, Beijing, Tokyo and Seoul should tap into their collective manufacturing and innovation prowess, stepping up their cooperation in such new areas of technology as big data, artificial intelligence and 5G.

Currently, a tendency to politicize the development of new technologies, especially 5G, has been on the rise in the West. Japan and South Korea should join China in resisting this tendency of zero-sum mentality and advocating closer collaboration, so as to bring the benefits of technological advancement to as many people around the world as possible.

The three economies should also work to promote inclusive development in the region, using a China-Japan-South Korea+X model to expand their collaboration in fourth or even fifth markets.

Given the development disparities among various countries in Asia, the three economic heavyweights, while working to promote their own development, should also carry out joint programs that help boost the development of others in the region. Their joint efforts to promote connectivity through the Belt and Road Initiative could be a starting point.

Lastly, Beijing, Tokyo and Seoul can and should jointly maintain regional peace and stability, so as to ensure a favorable environment for Asia's sustainable development. The three sides need not only to properly handle disputes among themselves, but also play a constructive role in handling such regional hotspots as the denuclearization of the Korean Peninsula.

Many academics worldwide nowadays tend to portray the 21st century as "the Asian Century," which can be seen as a testament to their confidence in Asia's flourishing future. That future can only be a reality when all Asian nations work closely together -- an endeavor which China, Japan and South Korea share an unshirkable obligation to spearhead.