CHINA Asking about women's childbearing status is banned during recruitment

Asking about women's childbearing status is banned during recruitment 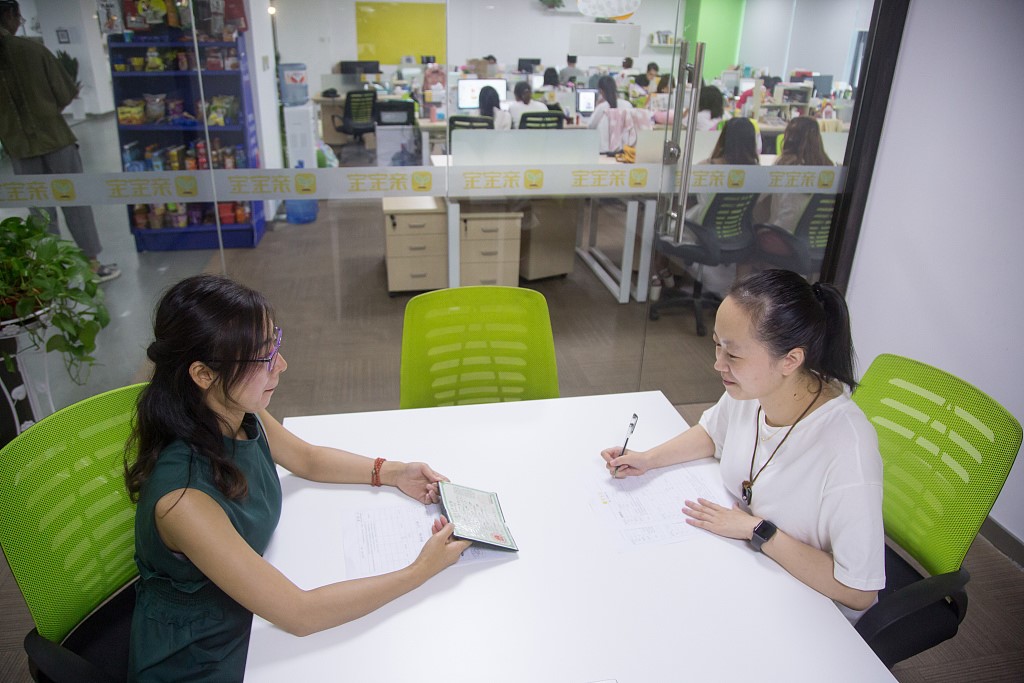 According to the notice, employers are not allowed to inquiry about women's marital and childbearing status in the process of recruitment, or take pregnancy test as the pre-employment health check items, or force women employees to limit the number of children as the precondition of employment. 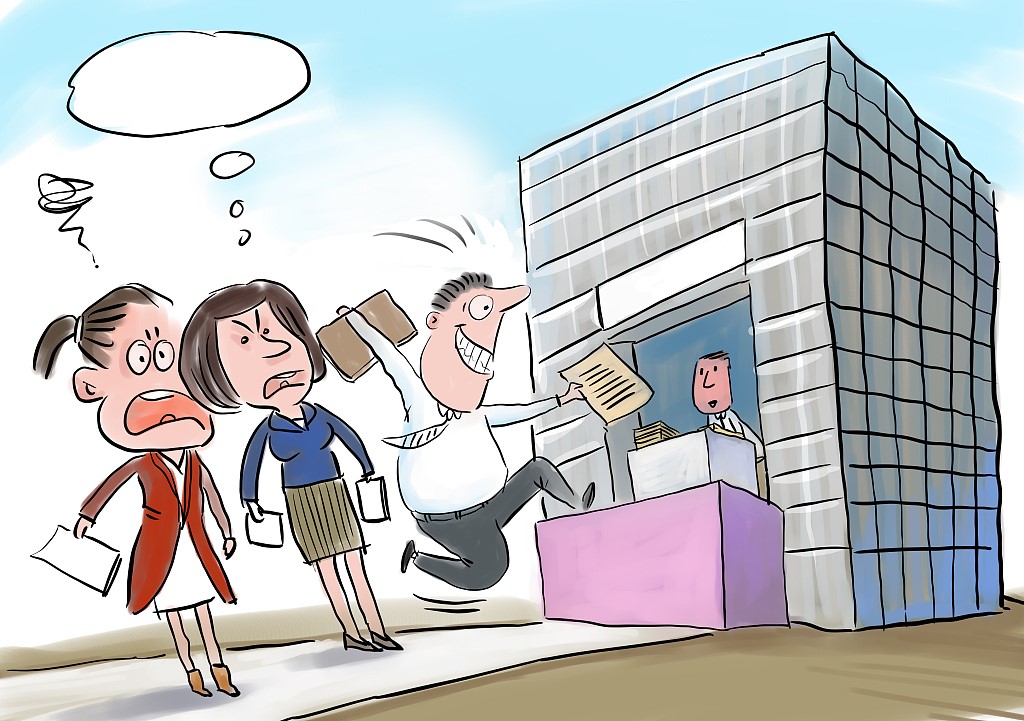 China's female labor-force participation rate hit 60.87% in 2018, according to figures from International Labor Organization, which ranked among the highest in the world. "But women still face some difficulties during recruitment, especially gender discrimination, which has negative impact on women's employment," said the notice.

According to the new regulations, employers and recruiters who engage in gender discrimination in their job ads can be subject to fines of up to 50,000 yuan ($7,431). More serious violations may result in further disciplinary actions.