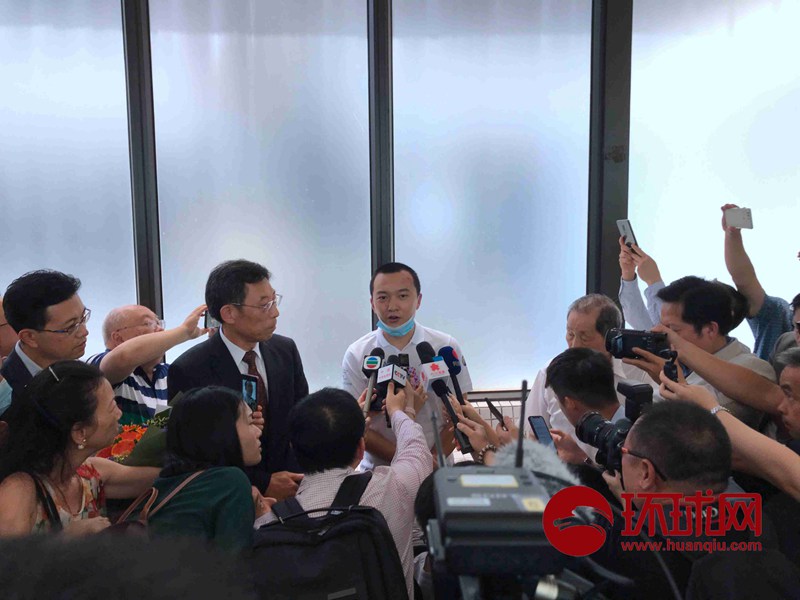 The group voiced strong indignation and condemnation over mobsters' assaults on and illegal confinement of Fu, obstructing the reporter's normal on-scene reporting, said the statement.

It also voiced deep concern to the reporter and expressed its highest respect to Fu, who bravely shouted, "I support Hong Kong police" while in danger.

The human rights and the rights of journalists enjoyed by reporters according to law shall never be infringed upon. The brutal beating and illegal imprisonment of Fu by the thugs is a violent crime and caused serious personal injuries. It hurts the interests of journalists, challenging and insulting the global press industry. This is a serious violation of press freedom.

The association firmly upholds the legitimate rights and interests of journalists and strongly supports them in carrying out normal news reporting activities. ACJA strongly calls on relevant authorities to impose severe punishment on violence that infringes upon journalists' personal safety, and bring the rioters to justice as soon as possible.