CHINA At least 1 dead from helicopter crash in Hong Kong

At least 1 dead from helicopter crash in Hong Kong 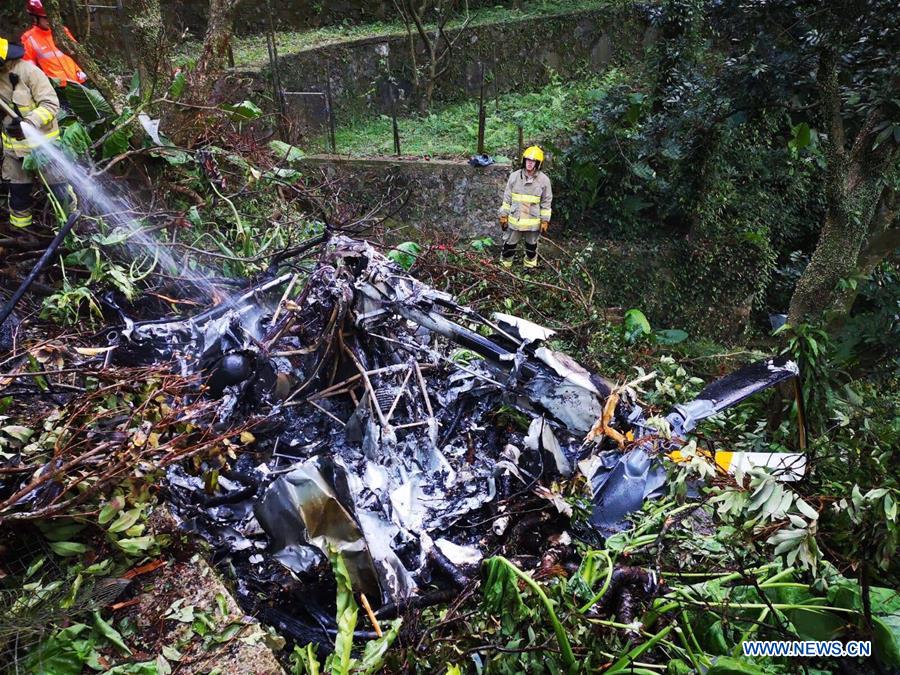 A helicopter crashed at Hong Kong's Kadoorie Farm on Sunday, leaving at least one dead, according to police sources of China's Hong Kong Special Administrative Region.

The crash took place at Lam Kam Road in the New Territories at around 5:30 p.m. local time, and one body was found at the scene.

A witness said that the helicopter disintegrated before crashing into a hillside at the back of the farm's office, which was followed by a fire with sounds of explosions, according to local media.

The farm said that it would be closed on Monday due to the incident.