At least four dead after warehouse collapse in NE China

At least four people were found dead after a warehouse partially collapsed in Harbin, capital of northeast China's Heilongjiang Province on Tuesday. 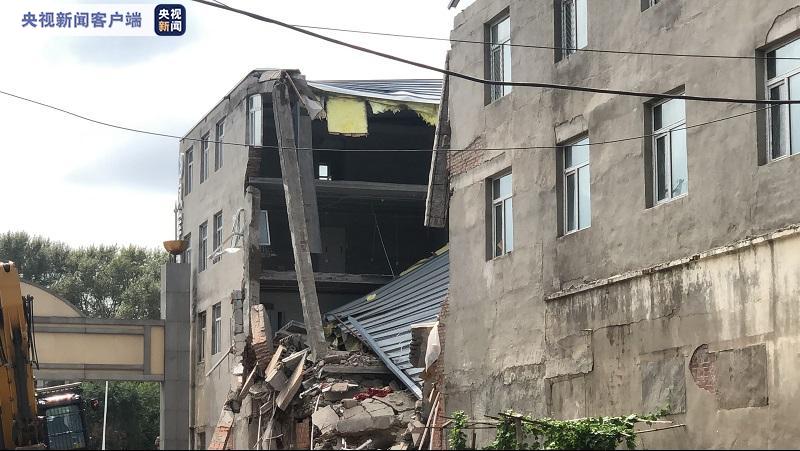 The collapse happened at 8:55 a.m. in a warehouse of a food company in the city's Daoli District, leaving nine people trapped under the rubble.

Four people pulled out in late afternoon were found dead. Some 350 rescuers are still searching for those missing.

The identities of the dead are now being verified and relevant persons of the warehouse have been detained by police.

The municipal government said it has launched an investigation into the cause of the collapse.