Atmosphere and marine observation station to be built in north China 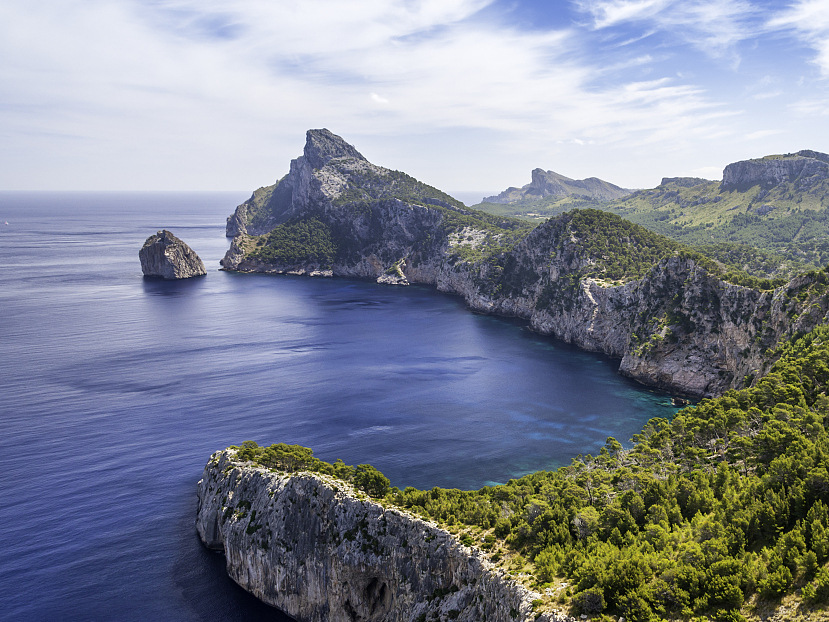 BEIJING, Sept. 6 (Xinhua) -- The Chinese Academy of Sciences Institute of Atmospheric Physics and Laoting County have reached an agreement to build an atmosphere and marine research station and an industrial base in this north China county.

The station will have a shore-based remote observation and control center, while the industrial base will have assembly lines of unmanned ships and drones.

At the industrial base, an unmanned smart technical team will conduct marine weather and hazard research.

Laoting County has over 100 km of coastline, 25 percent of the total coastline length of Hebei Province.