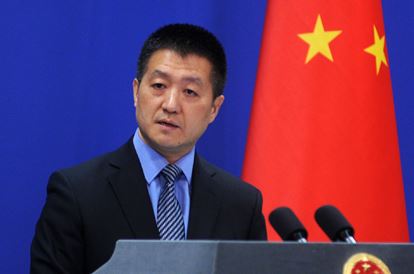 Australian media recently denounced that China had suppressed Anne-Marie Brady, a professor at the University of Canterbury in New Zealand, saying that China's security agency was behind the theft of Brady's house and office.

However, New Zealand's Prime Minister Jacinda Ardern pushed back on these claims, saying that she did not receive any reports indicating that China's security agency was related to the case.

In response, spokesperson Lu Kang said the report by a few Australian media outlets was in disregard of facts and simply untenable and urged them to abide by professional morality, stop making irresponsible remarks and do more to promote mutual trust and friendship between countries.