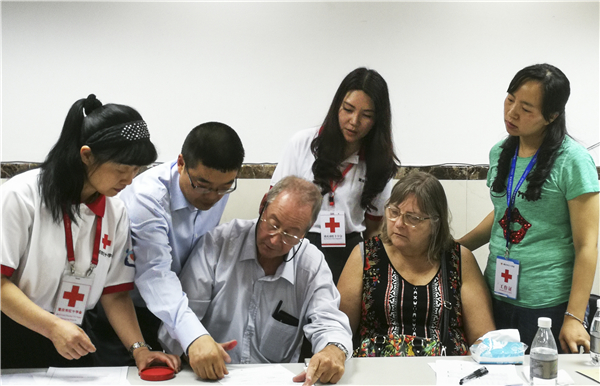 Phillip Hancock's parents agree to donate his organs and corneas in Chongqing in May, 2018. PROVIDED TO CHINA DAILY

Phillip Hancock may no longer be with us, but his love and selfless contribution will be remembered by Chinese people.

On May 9, after the 26-year-old Australian passed away in a Chongqing hospital. His liver, two kidneys and a pair of corneas were transplanted, in keeping with his wishes, helping five Chinese patients.

On Monday, the Red Cross Society of China's Chongqing Branch announced that all the transplantations were successful. The liver recipient has been moved from an intensive care unit to a general ward and has remained in stable condition. Both kidney recipients have recovered well and can walk by themselves in the wards. The two cornea recipients have been discharged from the hospital and their eyesight has returned to normal. 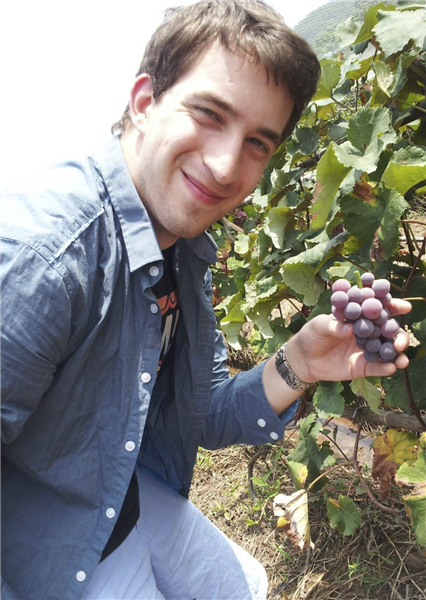 Hancock, who used to teach at Chongqing's Southwest University, was the first foreign donor in the city and his case brought the seventh successful transplantations of organs from foreign donors in China, according to the Chongqing Red Cross－it released no further information about Hancock.

Hancock's parents flew in from Australia to stay with their son in his final moments. They respected his wish and agreed to donate his organs and corneas.

The Chongqing Red Cross informed Phillip's father, Peter Hancock, about the successful transplantations. The father was very happy after hearing the news, and he said that Phillip was an advocate of organ donation and was a registered donor in Australia, according to a Red Cross news release. 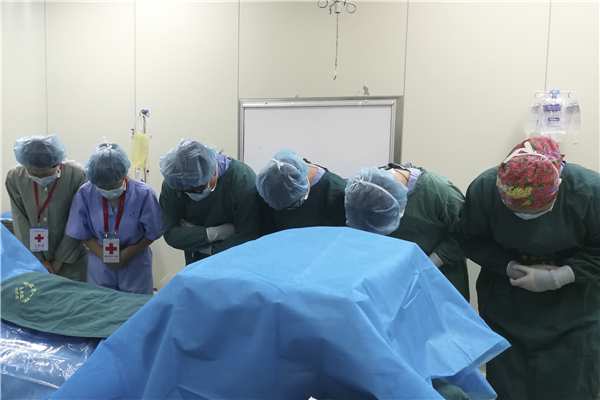 Medical staff and organ donation coordinators pay tribute to the 26-year-old organ donor Phillip Hancock in an operation room at a Chongqing hospital in May, 2018. PROVIDED TO CHINA DAILY

China has more than 300,000 registered organ donors, according to the China Organ Transplant Development Foundation.

China banned the use of organs from executed prisoners in January 2015 and made voluntary donation the only legitimate source.

Through public education, Chinese people's attitude is changing, and awareness about organ donation is rising.

Last year, there were 5,148 cases of after-death organ donation in China, with almost 16,000 vital organs donated nationwide, an increase of 25.9 percent from 2016.