The People's Procuratorate of Long County in northern China’s Shaanxi Province Thursday ordered to arrest a man surnamed Lu on suspicion of intentional homicide. An investigation is underway. 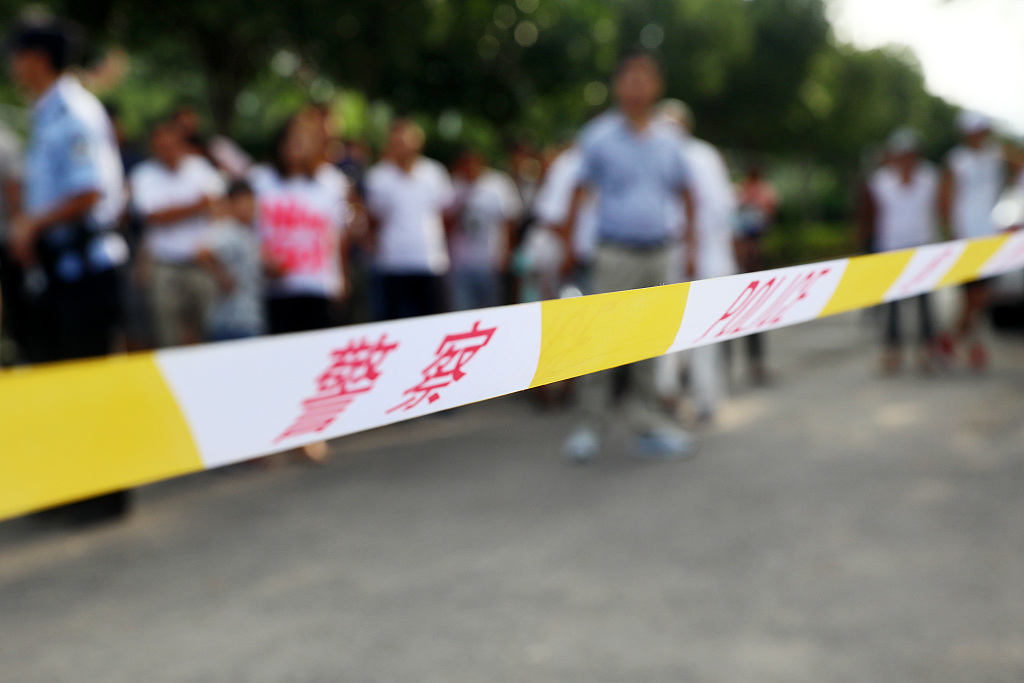 The suspect allegedly set fire to the home of his brother in Shaanxi Province, killing seven, around 3 a.m. on February 5, the first day of the Year of the Pig. The brother, his wife, their fathers and their three children were all killed in the blaze.

About seven hours after the incident, police apprehended the suspect, who had just tried to kill himself.