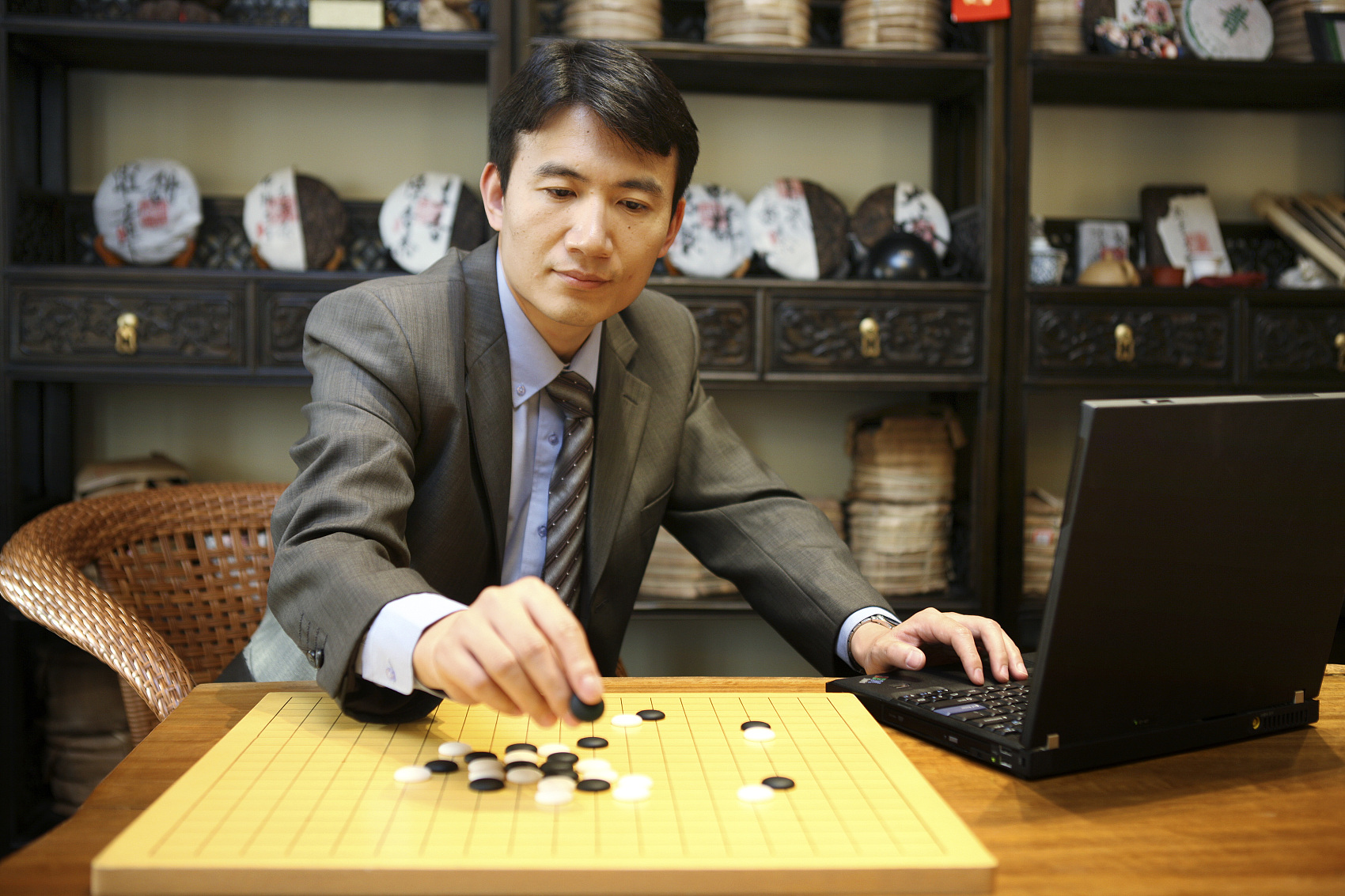 China's top authority for the game Go recently announced a ban on phones at Go matches in response to the increasing use of artificial intelligence (AI) in the sport.According to a notice released by the Chinese Weiqi Association (CWA) on October 31, 2017, "during matches, players are not allowed to have or watch mobile phones and any other electronic devices. If they are found with one of the devices, they will be judged losers immediately."Players are also forbidden to leave the room during a break in the matches, unless they have special needs and are acccompanied by a judge.For team events, if the team leaders or coaches use AI technology in connection with the match, the entire team's score for the round will be declared invalid. The new regulation covers all upcoming matches of China's professional Go league in 2017, with further expected in 2018.AI technology has been used on some board games with great success.On a related note, Georgian chess champion Gaioz Nigalidze was thrown out of the Dubai Open in 2015 for regularly leaving the table to check his mobile phone which he had hidden in a toilet cubicle, the Washington Post reported.AlphaGo, a Google AI program, claimed a 3-0 clean sweep on May 27 over China's Ke Jie, the current world No.1 Go player, after defeating many other top players."AlphaGo has done a splendid job," 19-year-old Ke, a native of Lishui, Zhejiang, told a postgame press conference. Go, or weiqi in Chinese, involves two players who take turns putting white and black stones on a grid of 19 x 19 lines. Victory over an opponent involves advancing over more territory on the grid.