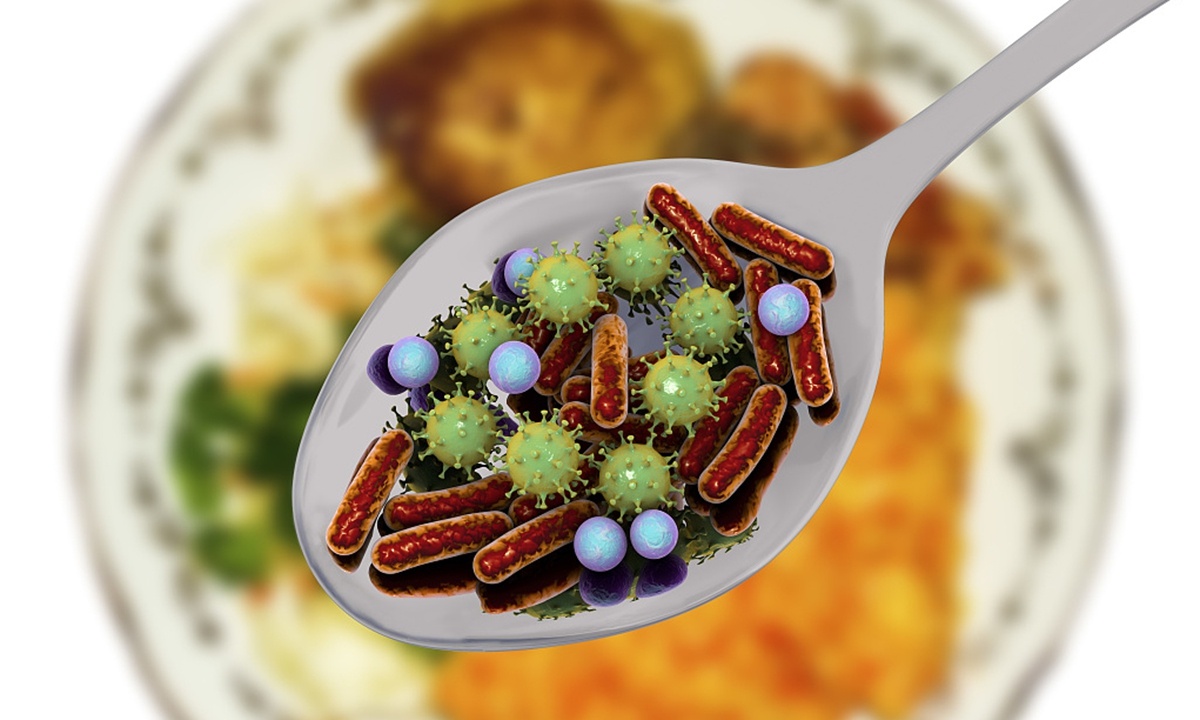 An investigation is underway after some residents, including children in a kindergarten in Ji'nan, East China's Shandong Province, contracted the norovirus, according to the local authorities.

On March 11, some members of a residential community in Ji'nan, including some children from a kindergarten, were reported to be suffering syndromes of vomiting and diarrhea. District disease control and prevention personnel had taken samples of water, vomitus and related food for immediate further investigation.

Three children were sent to the hospital, but no severe cases were reported, and norovirus was detected in their vomit, the local authorities said on March 12.

The district education authority has temporarily closed the kindergarten and carried out a disinfection of its premises, and also taught children and parents on how to prevent norovirus infection.

The authorities have ruled out contaminated water as being the cause, and further investigations are underway.

Experts warned residents that food and water can be contaminated with norovirus, and that people could also be infected by contaminated objects or other people.