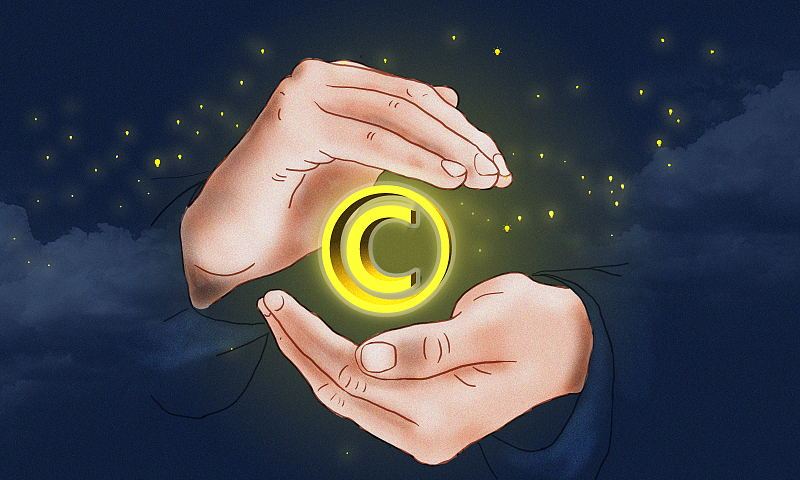 "We will continue to work with international society to improve IPR systems ... and make full use of the latest technologies to improve the ability to trace such law violations and crack down on them precisely," Tian Shihong, deputy head of the State Administration for Market Regulation, said at an international forum held during the ongoing 2020 China International Import Expo in Shanghai.

"We will intensify the sharing of experiences and cross-border law enforcement cooperation on IPR and work with other nations to promote a more open, globalized economy."

China's fight against IPR violations has made progress over the past year, with achievements including amendments to related laws and regulations and their implementation, and carrying out a number of special campaigns targeting violations such as the production and sale of counterfeit face masks.

Between January and September, prosecutors approved the arrest of more than 9,000 suspects involved in copyright infringements or counterfeiting, and prosecuted more than 17,000 people, Tian said.

Di Lianzhu, deputy chief of the General Administration of Customs' general operation department, said the administration has intensified cooperation with overseas counterparts in fighting IPR violations, including information exchanging and sharing, and conducting joint law enforcement operations with European countries, the United States and Russia over the past year.

In the first nine months of this year, customs across China cracked down on 33,800 batches of imported or exported goods suspected of IPR infringement, a year-on-year increase of 133 percent, he said.

"Chinese customs will continue to improve their law enforcement ability and intensify cooperation with overseas counterparts to promote the establishment of a more solid international network for fighting IPR infringement."

Minelik Alemu Getahun, assistant director-general of the World Intellectual Property Organization, said in a video speech at the forum that WIPO would like to further strengthen and deepen cooperation with China in the field of intellectual property.

"For the past 40 years, China has made impressive achievements in the field of intellectual property protection and is gradually becoming a global leader in innovation," he said.

WIPO welcomes China's commitment to continue sharing experiences with other countries in building a solid and reliable intellectual property system, he said.