The so-called "universities" claimed that a test score wasn’t needed to attend the schools, which attracted students who had had scored poorly on the Gaokou.

Fraud experts warned others to remain alert of any and all information that comes from unknown sources and always check with relevant authorities when unsure of anything. 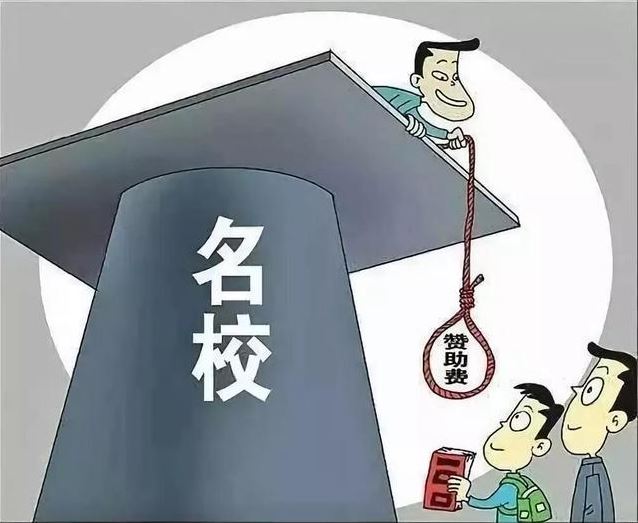 A "fake university" is an institution that is not registered with China’s Ministry of Education or as a university, which specifically refers to institutions of general higher education. Such institutions are not accredited to award degrees to students.

One student from Wuhan, Hubei Province, a region known for its abundant educational resources, said he wasn’t able to get a college diploma after studying at a so-called local university after five years.

The duped student, surnamed Cui, sat for the Gaokao in 2011 and scored poorly. He was later introduced to someone who claimed to be a professor at Wuhan University. The so-called professor promised Cui along with seven other students guaranteed admission to Wuhan University after they paid a $40,000 convenience fee. 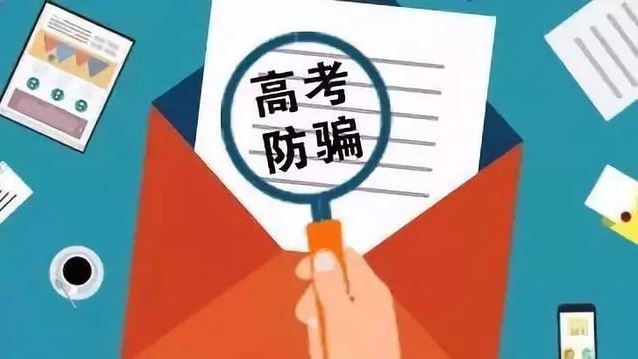 By 2016, Cui had successfully “graduated,” but realized he could not and would never receive a legitimate diploma because his entire college experience was fake.

Many institutions misrepresent themselves as schools able to award diplomas by never revealing to the applicants the true nature of their school.

One institution, the Beijing School of International Business and Trade did explain on their website, but did not update their information on the mobile app.

The school has since posted a statement on its website and has discontinued the admissions process according to regulations from the Beijing Committee of Education. 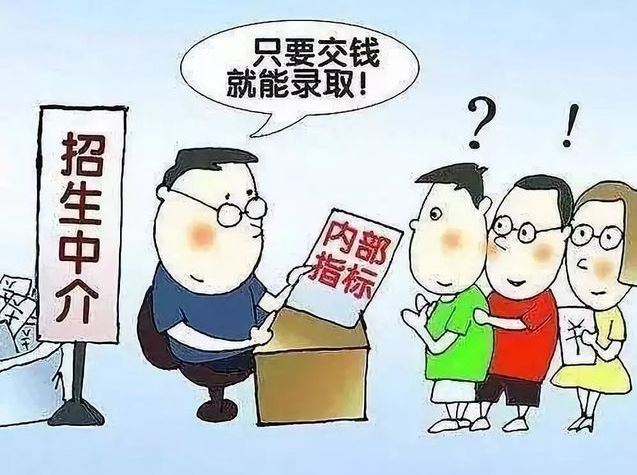 Not only do the "fake universities" feature deceptive names and websites that look similar to authentic and well-known universities, but they use the same logos and photos from accredited schools. Some websites feature statements copied from other universities and offer the exact same academic majors from accredited institutions.

In such cases, there are some websites that may not be connected to an actual school.

According to BBC News, Newcastle University in the UK was imitated by a group of con-artists who had set up a website where parents could pay for their child’s tuition.

It later discovered that some of the websites had overseas servers which made it easier to dodge Chinese authorities. Many have appealed that greater attention be paid on such scams for harsher penalties to be handed down when the academic fraudsters are caught.

Zhu Wei, a professor from China University of Political Science and Law, stressed that interdepartmental cooperation is a must to clean false information online.

Experts have warned students and parents that they should never wait to get lucky. If a university sounds too good to be true, chances are it probably is.