CHINA Authorities warn of impact of scam organizations on society

Authorities warn of impact of scam organizations on society 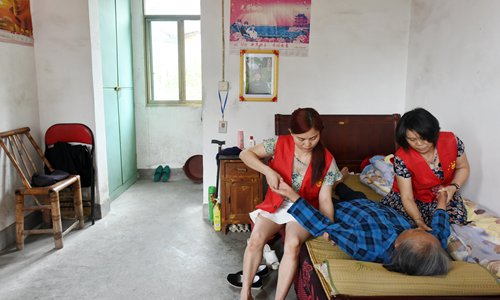 Spend 169 yuan ($26) to become a member of the "Charity Foundation for the Rejuvenation of the Chinese Nation" and you could receive up to 6 million yuan in returns. If this sounds too good to be true, that's because it is.