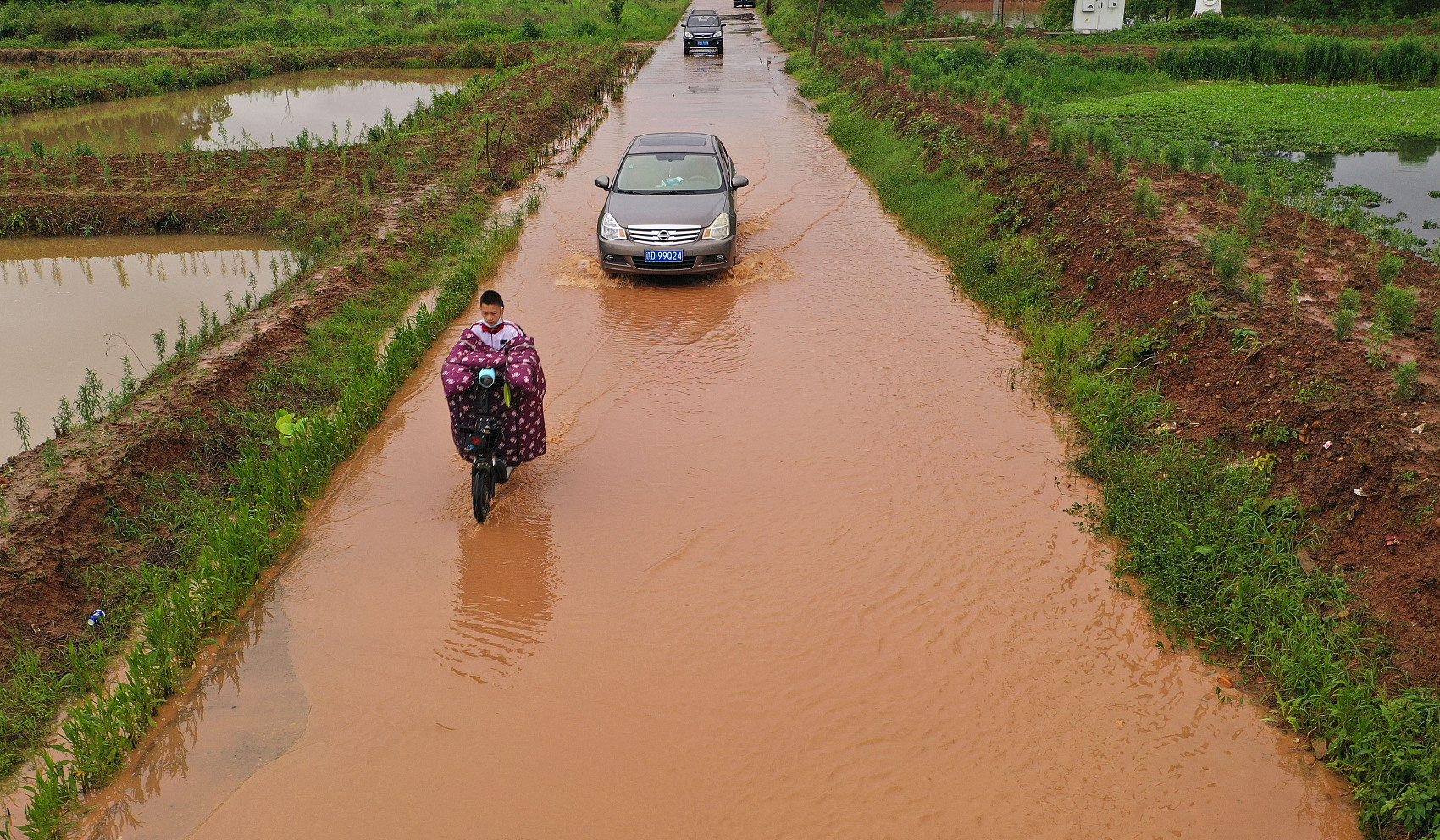 BEIJING, June 12 (Xinhua) -- China's Ministry of Water Resources on Saturday warned of flooding in some small and medium-sized rivers in parts of the country hit by recent downpours.

The ministry forecast heavy rains in the southwest, south and central regions during the three-day Dragon Boat Festival holiday, which started on Saturday.

As a result, some of the country's major rivers, such as the Yangtze, Yellow and Huaihe rivers, as well as their tributaries and neighboring water bodies, are expected to see sharp rises in water level, according to the ministry.

It urged local water departments to ramp up alarm and monitoring activities, and to brace for mountain torrents. It also stressed the use of water projects to prevent floods in north China, bearing in mind possible high precipitation in the area during the flood season.