CHINA Auto emissions in Beijing, Tianjin, Hebei to be tested in June

Auto emissions in Beijing, Tianjin, Hebei to be tested in June 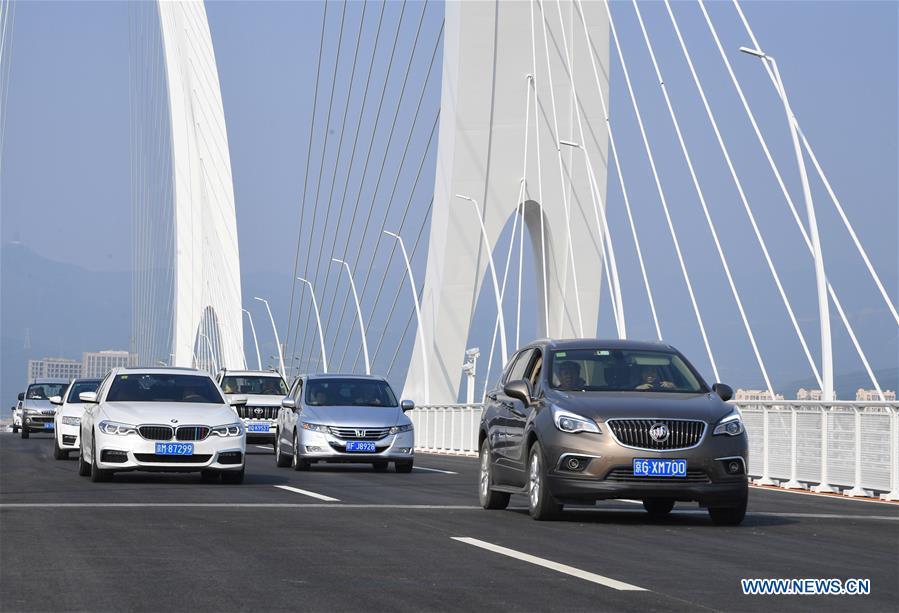 Lawmakers in Beijing, Tianjin, and Hebei province are preparing to conduct a joint enforcement inspection a month after regulations on restricting automobile emissions in the three regions takes effect on Friday to further curb environmental pollution, a senior official from the capital's legislative body said on Monday.

The law enforcement inspections, targeting excessive emissions from motor vehicles, and registration of non-road mobile vehicles, will be carried out by a joint enforcement team from Beijing, Tianjin, and North China's Hebei province in June, said Zhang Qing, deputy director of the Standing Committee of the Beijing Municipal People's Congress, in a press conference on Monday.

Vehicle emissions continue to pose major problems in the Beijing-Tianjin-Hebei cluster, said Cheng Jianhua, deputy secretary-general of the Beijing municipal government, adding that the capital owned 6.36 million cars by the end of last year, the highest number for any city in China.

"It is an urgent need to promote the legislation on the prevention and control of emissions from motor vehicles and non-road vehicles, to help the Beijing-Tianjin-Hebei region achieve bluer skies and cleaner air, also to safeguard public's health," said Wang Huiyong, deputy director of the Standing Committee of the Hebei Provincial People's Congress.

The capital's legislative body decided to draft the regulation on vehicle emission restriction in July 2018, and reviewed the draft three times in July, September and November last year. After three revisions, the draft regulation solicited opinions from experts and the public.

In January, regulations on vehicle emission restriction to improve air quality were reviewed and passed separately at the annual session of the local People's Congress in Beijing, Tianjin and Hebei province.