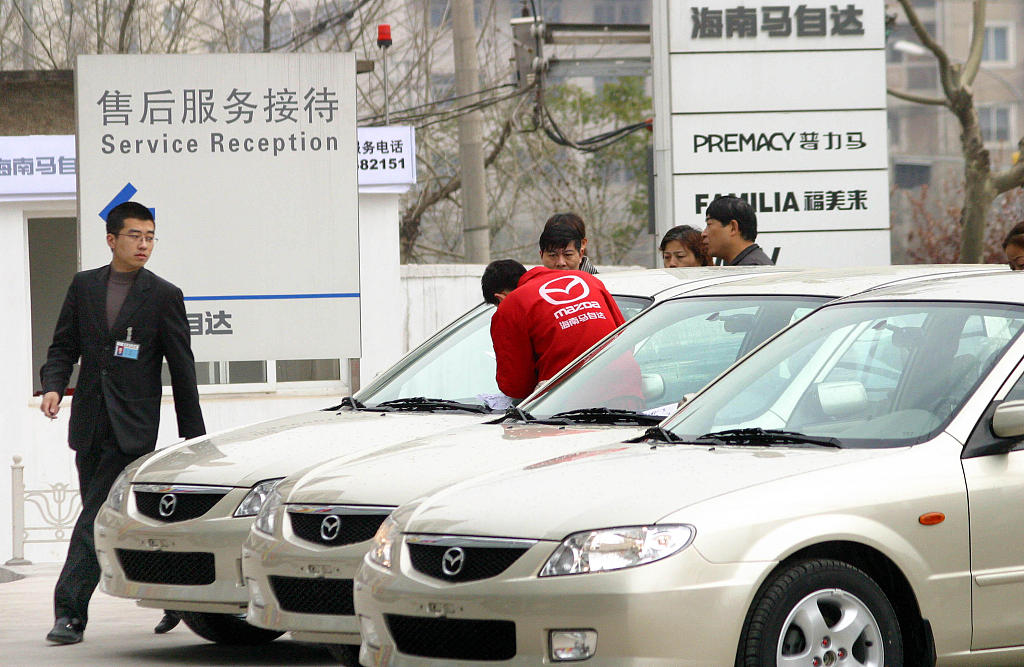 This is the second year that after-sales and quality problems concerning automobiles and auto parts reported the largest number of consumer complaints, according to a report released by the China Consumer Association.

The association received 762,247 consumer complaints, with nearly 30 percent of them being about after-sales issues followed by quality problems.