Up to now, the average daily traffic volume of urban public transport in Wuhan, former epicenter in central China's Hubei province, is more than 6.3 million, returning to 80 percent in the same period last year, according to Li Hu, a first-class researcher at the Wuhan transportation bureau. 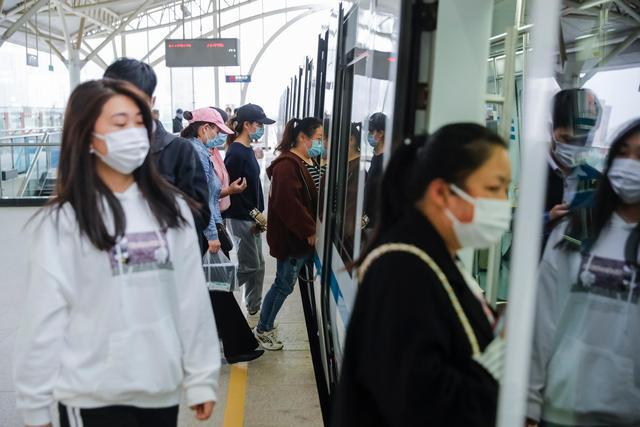 Among them, the daily peak of the National Day Holiday and Mid-Autumn Festival reached 7 million.

Li said that with the development of urban production and life in Wuhan, along with the acceleration of "post-epidemic economic revitalization,” citizens' demand for transportation has gradually increased.