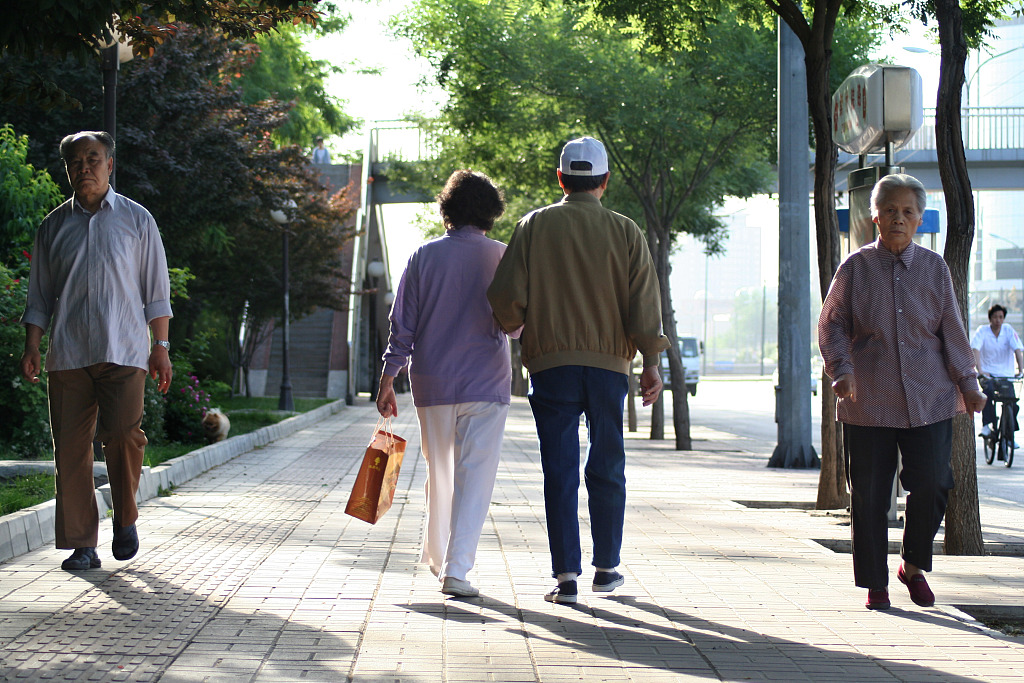 The average life expectancy of Chinese people rose 42 years, from 35 years in 1949 to 77 years in 2018, and a healthy life expectancy is 68.7 years, indicating that elderly people have been living with illness for more than eight years, according to a statistic communique released by the National Health Commission on Monday.

The data show that there is a high proportion of metabolic syndrome and related diseases in the elderly. And due to the long duration of illnesses, their quality of life is not satisfactory.

The communique pointed out health is an important basis for guaranteeing the independence and participation in society of the elderly. Health-promoting actions towards the elderly are to be implemented to improve the health conditions of the elderly, and to help them realize healthy aging.