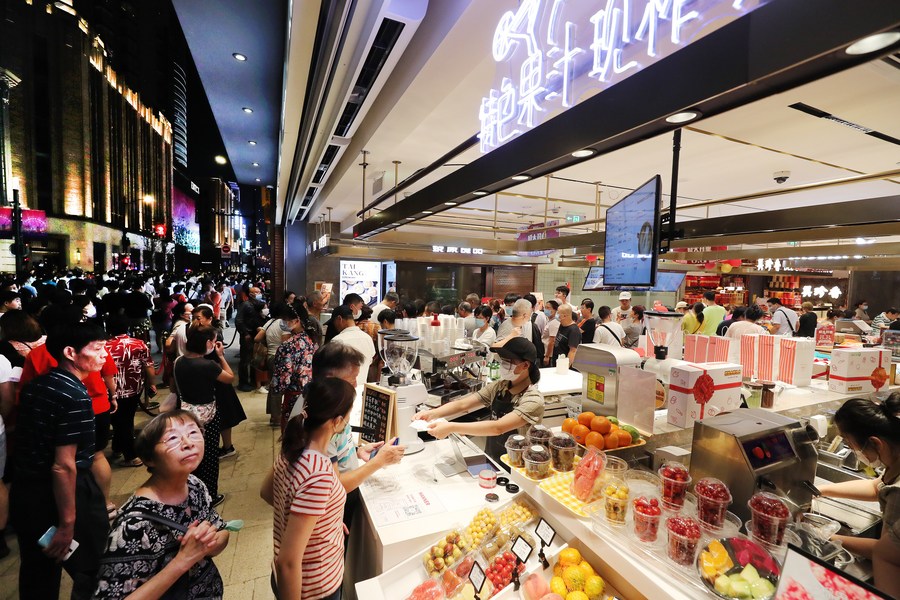 Titled "Moderate Prosperity in All Respects: Another Milestone Achieved in China's Human Rights", the white paper was released by the State Council Information Office.