CHINA Aviation new focus of cooperation between China and Nepal

Aviation new focus of cooperation between China and Nepal 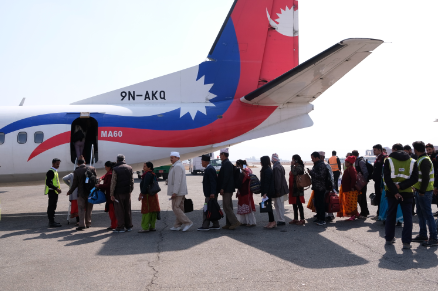 It was the first time in 26 years that Nepal Airlines Corporation had bought new planes.

As a result, NAC has regained some lost glory and improved its stocks in the domestic market by increasing its share of the market from 3 percent to 40 percent. NAC now has nine aircraft, six of which are from China.

Himalaya Airlines was founded in 2014 as a joint venture between Yeti World investment and Tibet Airlines. It launched operations in May 2016 and has three Airbus A320 and flies to six destinations as of December 2018. 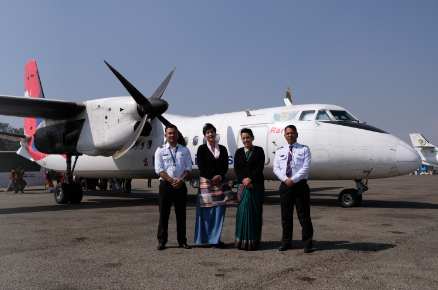 “Himalaya Airlines contributes to the economy of Nepal by bringing new travelers from across our network, which is good for both inbound and outbound travel,” added Sanjeev Gautam, Director General of Civil Aviation Authority of Nepal.

Aviation cooperation between both countries is improving. At present, there are 49 weekly flights between the two Gautam said. 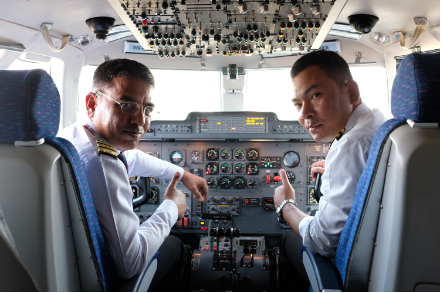