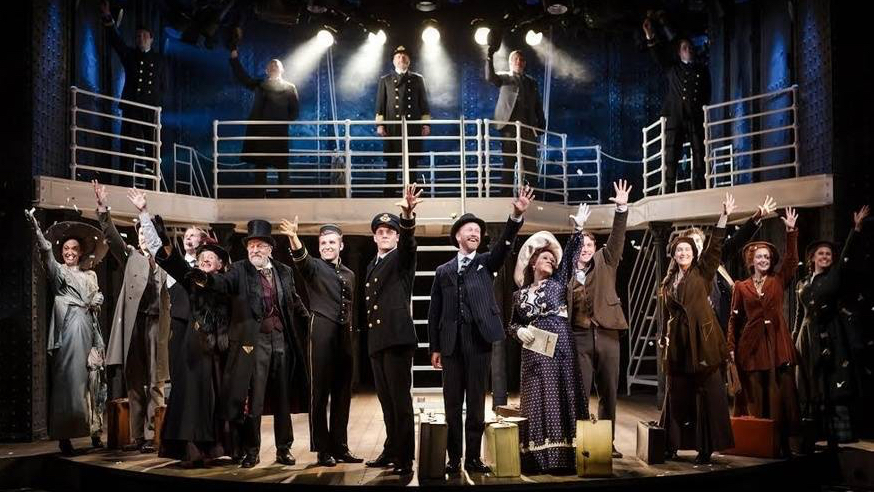 BEIJING, Nov. 6 (Xinhua) -- A new production of the award-winning "Titanic the Musical" will be performed at Beijing Tianqiao Performing Arts Center from Nov. 12 to 24, according to the center.

Based on the 1912 disaster, in which 1,517 men, women and children lost their lives as the RMS Titanic collided with an iceberg and sank on her maiden voyage from Southampton to New York, the musical portrays the hopes and aspirations of 126 people aboard, showing how an accident completely changed thousands of people's lives.

By putting the spotlight on how different people respond to the disaster, the musical shows their love and bravery, according to Thom Southerland, director of the critically acclaimed new production.

Featuring music and lyrics by Maury Yeston and a story by Peter Stone, the original musical was a 1997 Tony Award-winner.

Having toured Europe earlier this year, the new production will hit the stage in Shanghai after the Beijing show.