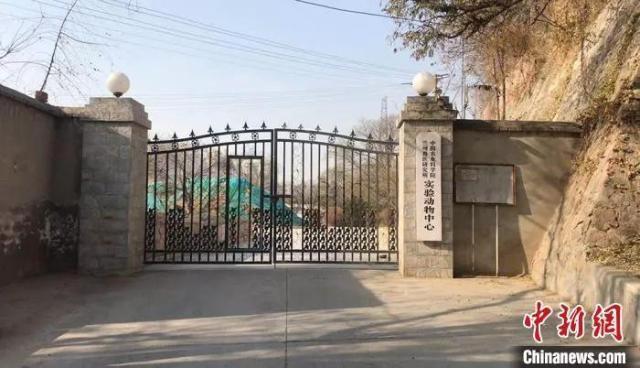 A total of 6,620 people in Lanzhou, Gansu province, have been infected with a bacteria that could cause Mediterranean fever following an accident in a vaccine factory last year, the city government said on Thursday.

Eight staff members at the factory, including its head, have been held accountable and received punishment including Party warnings or removal from their posts.

The infections were caused by the use of expired disinfectant at a China Animal Husbandry Industry factory in Lanzhou during the production of animal vaccines between July 24 and Aug 20 last year, the city authorities said. This resulted in brucella bacteria entering the exhaust emitted by the factory, which infected students and faculty at the Chinese Academy of Agricultural Sciences' Lanzhou Veterinary Research Institute and people in other nearby places.

The factory closed the workshop that produces vaccines for brucellosis, also known as Mediterranean fever, on Dec 7, and tore it down last month. The Chinese Center for Disease Control and Prevention and the provincial CDC have conducted sampling tests in nearby areas, and no brucella bacteria was detected, the city government said.

The city authorities have conducted tests on 55,725 people, with 6,620 of them testing positive for the bacteria.

The brucella bacteria, transmitted by contact with infected livestock including cattle and sheep or by eating unpasteurized dairy products, can cause brucellosis.

The city has provided free treatment to all who tested positive and showed symptoms, with 126 patients receiving treatment at 11 hospitals in Lanzhou, the city's health commission said.

China Animal Husbandry Industry has allocated 10 million yuan ($1.5 million) to pay for diagnosis and treatment and to compensate affected people, and it has pledged to boost funding for compensation, Lanzhou's agriculture and rural affairs bureau said.

Cui Buyun, an infectious diseases researcher at the China CDC, said earlier that brucellosis patients can display symptoms such as fever, joint pain and sweating, but the disease is sensitive to antibiotics and rarely causes death or other serious consequences.