BEIJING -- The non-performing loan ratio of China's commercial banks fell to 1.66 percent by the end of the third quarter with strengthened risk-resistance, data from the banking regulator showed Tuesday. 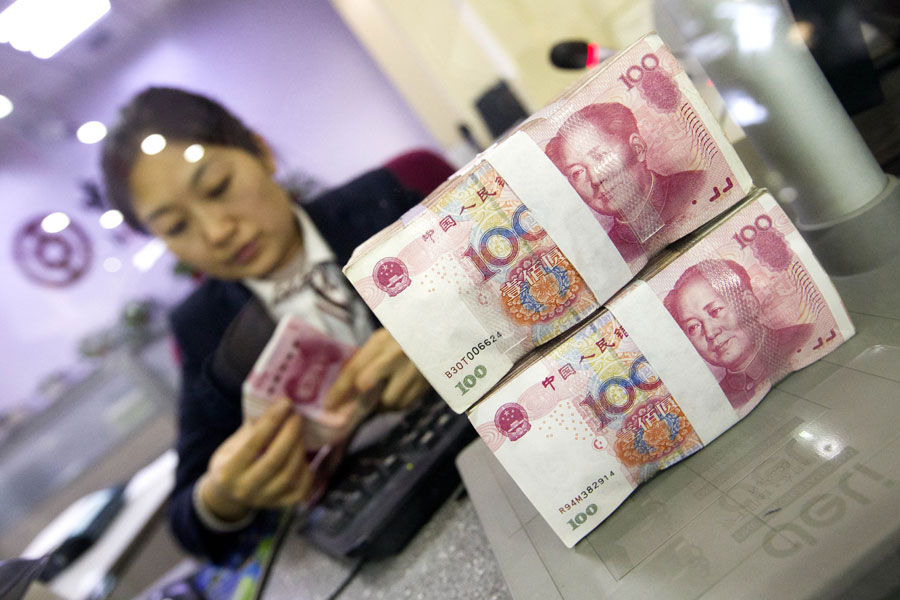 The figure edged down 0.01 percentage point from the ratio seen at the end of the second quarter, the China Banking and Insurance Regulatory Commission said.

By the end of September, the banks' outstanding bad loans amounted to 3 trillion yuan ($426 billion).

Their provision coverage ratio, a measure of backstop against financial risks, came in at 205.54 percent at the end of Q3, up 1.75 percentage points from the previous quarter, the data shows.