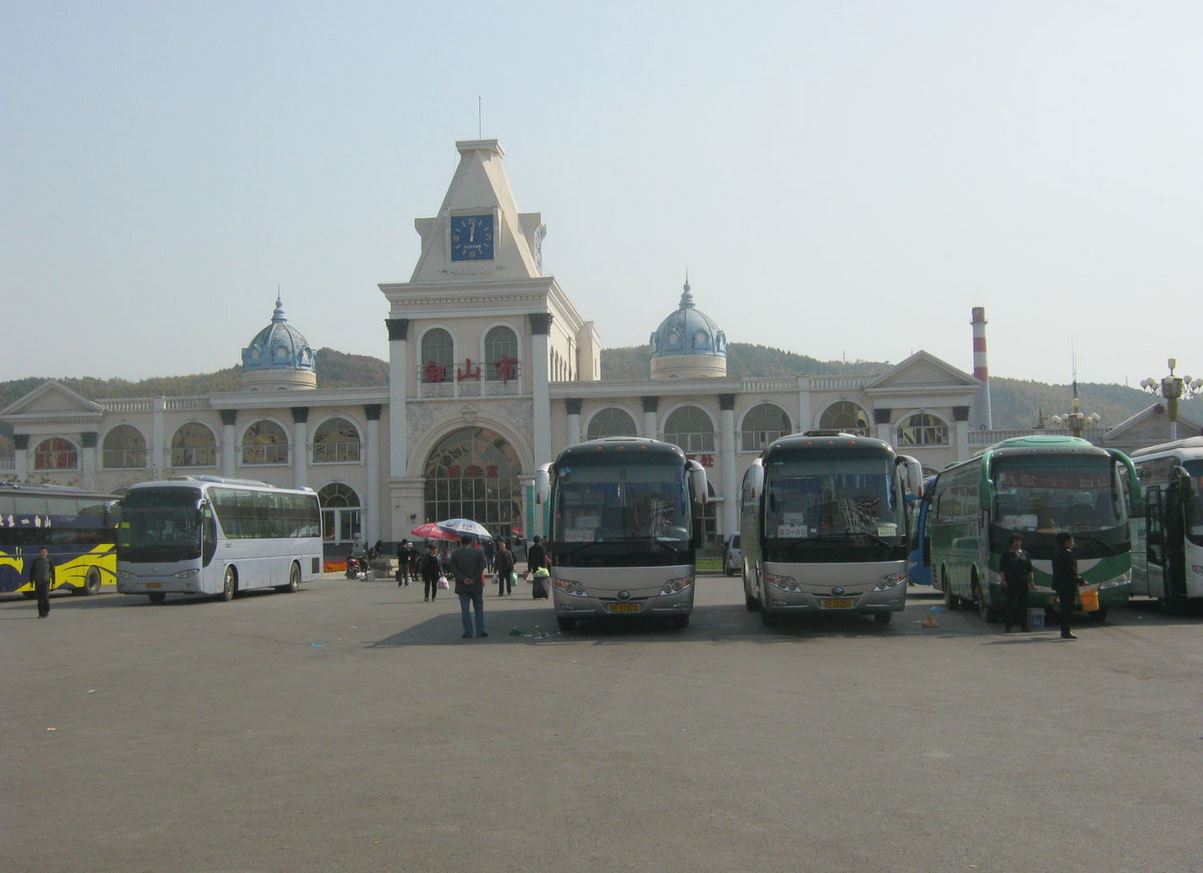 The Baishan municipal government, Jilin Province, explained and apologized to the public on Sunday for the irritating gas that covered parts of its downtown area on Saturday evening, according to news.sina.com.

Government officials said the gas was generated the by a military drill, which was testing tear gas bombs in a nearby suburban area and winds carried the gas into the downtown area.

According to one netizen, the gas “has a strong smell, and caused itchiness to both the nose and throat.”

Baishan police warned the public that tear gas can cause irritation to the eyes and that anyone who experiences these symptoms should seek medical assistance.

Baishan City is located in southeast Jilin province. It borders the Yanbian Korean Autonomous Prefecture to the east, Tonghua City to the west, and Jilin City to the north.