A fire killed 7 people and injured an eighth person at Fukang Bakery in Yucheng a city in East China's Shandong province on Tuesday on the fifth of the Chinese New Year, according to the Yucheng City government. 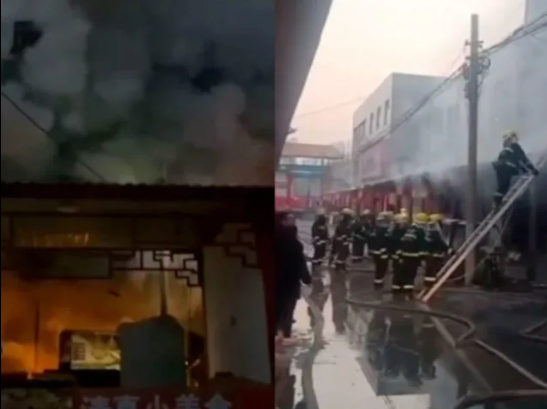 Nine people were living in bakery, including the business owner and other family members. The lone survivor was outside jogging.

The cause of the fire is still under investigation.