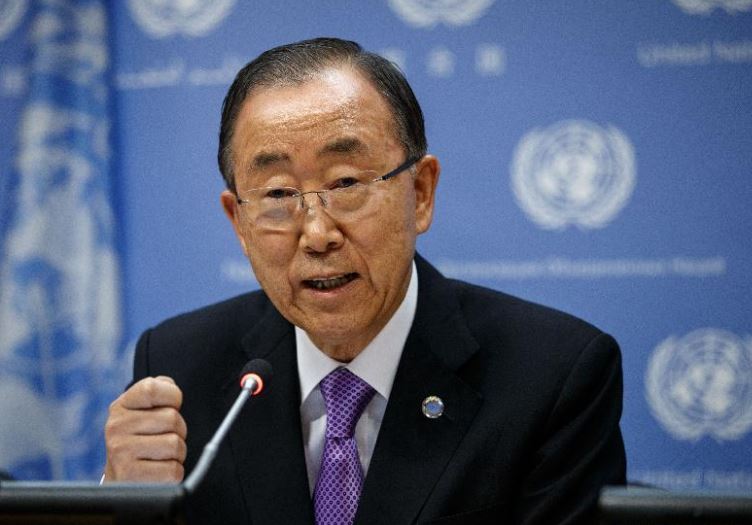 HANGZHOU, Nov. 23 (Xinhua) -- After retiring from the United Nations in 2016, former UN Secretary-General Ban Ki-moon is still concerned about world changes and is committed to promoting international cooperation.

In an exclusive interview with Xinhua at the Next Summit held Thursday and Friday in Hangzhou, capital of east China's Zhejiang Province, Ban, now chairman of the Boao Forum for Asia, shared insights on the causes and countermeasures for the problems in the world today.

He called on the international community to strengthen multilateral cooperation and share experience in regional cooperation, governance, and sustainable development.

"When leaders are not looking for unity of the people and unity of the nations, then they are much more interested in political popularity," he said. "Sometimes they use their rhetoric to stoke anger and hate; then people will have uncertainties in their future."

Ban said that the leaders should not erect walls among people and nations. Instead, they should build bridges among people.

Ban also emphasized the important role of young people for a better world. He said after his retirement from the UN, he has been trying to foster global citizenship among young people.

It's important that every citizen, especially young people, should have much clearer views on the future of our world, they are going to lead our global society, they are the global leaders, Ban said.