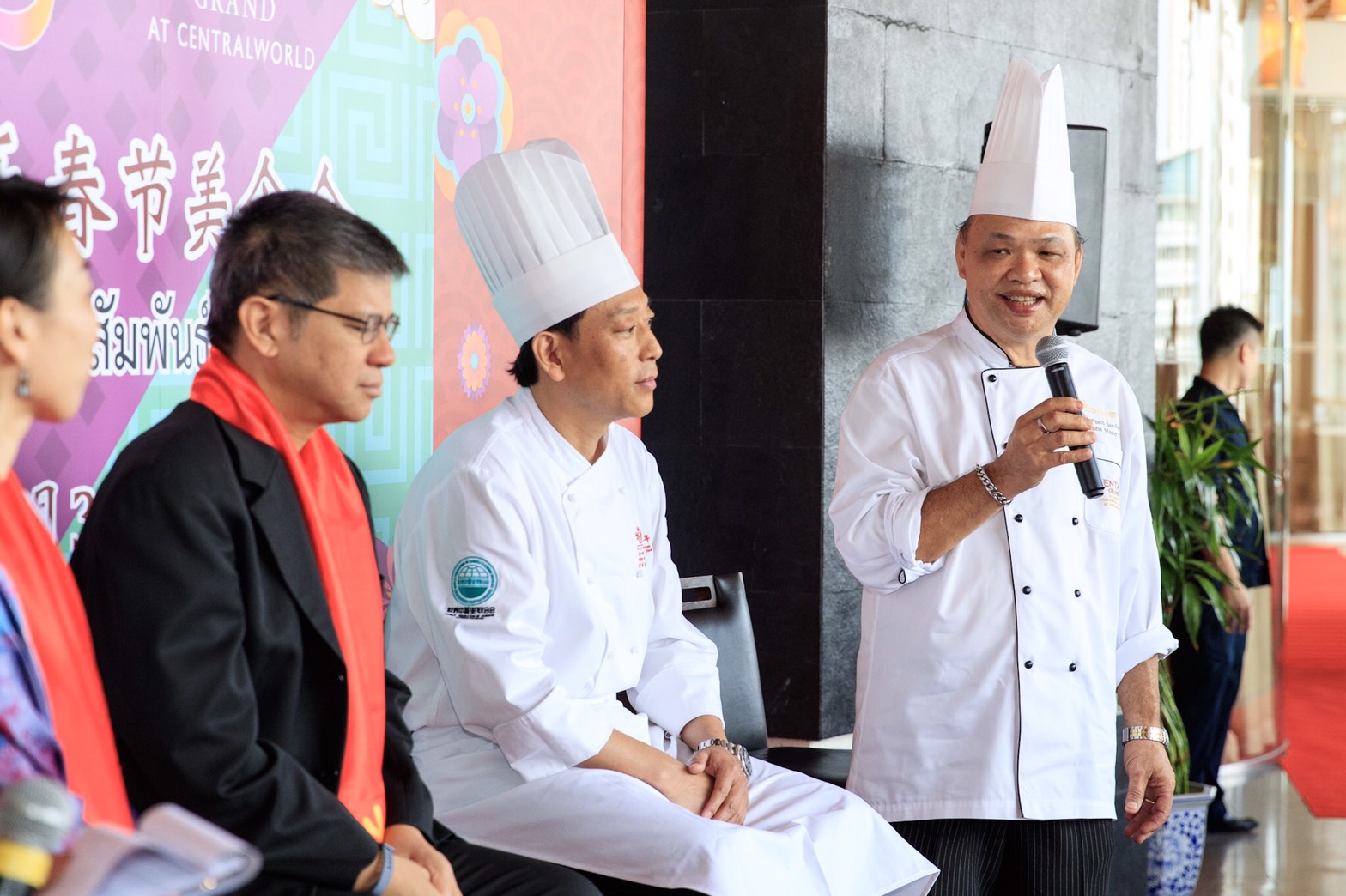 Bangkok (People’s Daily) - The Tourism Authority of Thailand (TAT), together with the Chinese Embassy in Bangkok hosted the 2nd Thai-Chinese culinary exchange at the Centara Grand Hotel on Sunday.

The event ushered in the Chinese New Year featuring the best culinary offerings from both countries.

"This second annual culinary exchange is part of the annual Chinese New Year celebrations organized by TAT and our Chinese counterparts. The celebration demonstrates the long-standing relationship between China and Thailand on all levels, from government-to-government, private sector to private sector, and both Chinese and Thai society,” said Chattan Kunjara na Ayudhya, deputy governor of international marketing for Asia and South Pacific.

The culinary extravaganza follows last year’s inaugural meeting aimed at creating a greater awareness of the delicacies both countries have to offer.

And just like last year, three top chefs from China were flown in for a 'cook off' with three Thai chefs at a specially handpicked Chinese restaurant in Bangkok, the capital city of Thailand.

The event was also aimed at building awareness among Thai and foreign tourists interested in the delicacies of the Southern Asian region.

TAT representatives said prior to the culinary showcase that the exchange would be aimed at stimulating inbound travel not only during the Chinese New Year but throughout all of 2019. 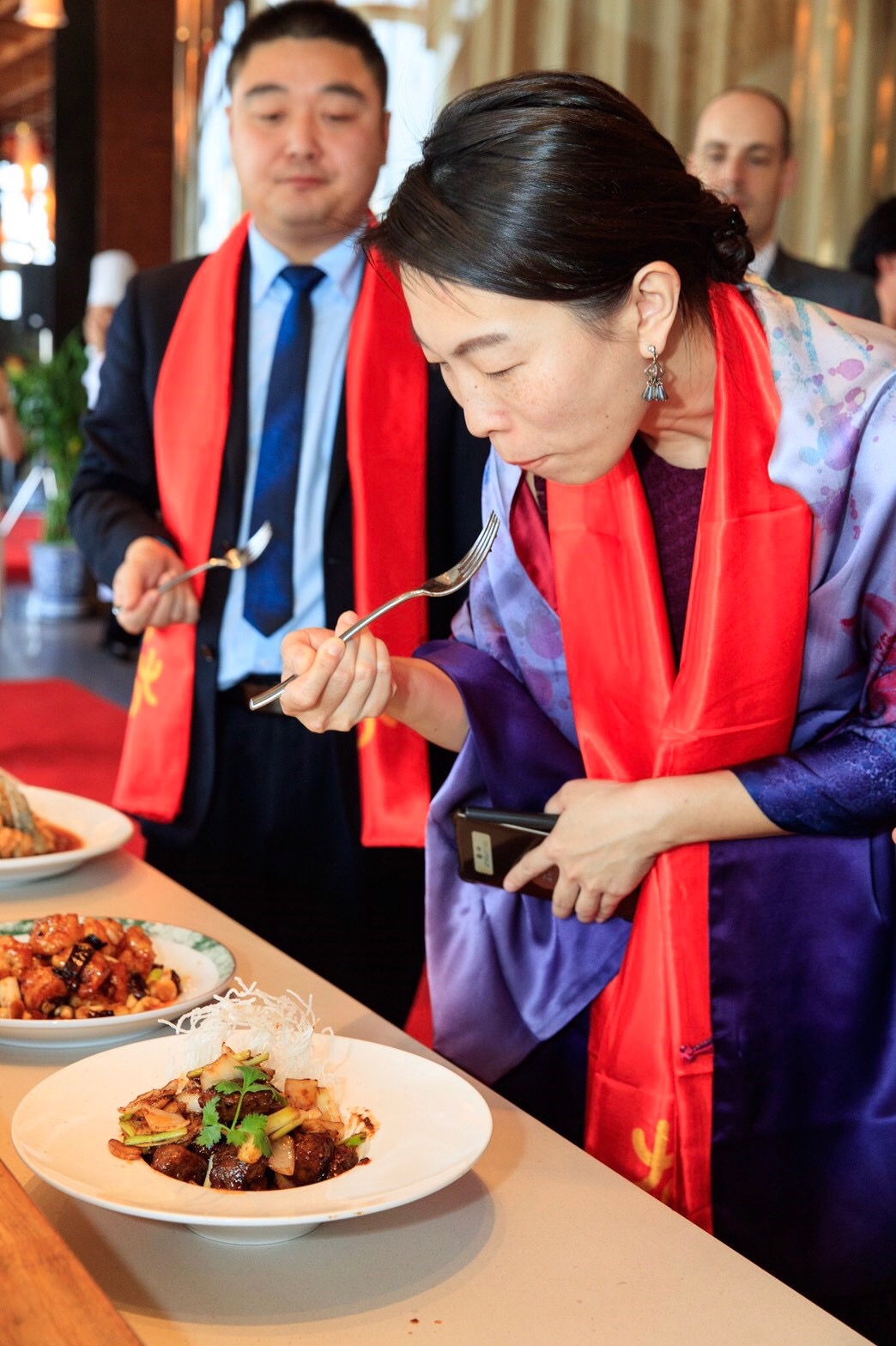