BEIJING, July 6 (Xinhua) -- Bank of China (BOC) has gained approval to raise up to 20 billion yuan (about 2.9 billion U.S. dollars) or the equivalent in foreign currency through the sales of preference shares overseas. 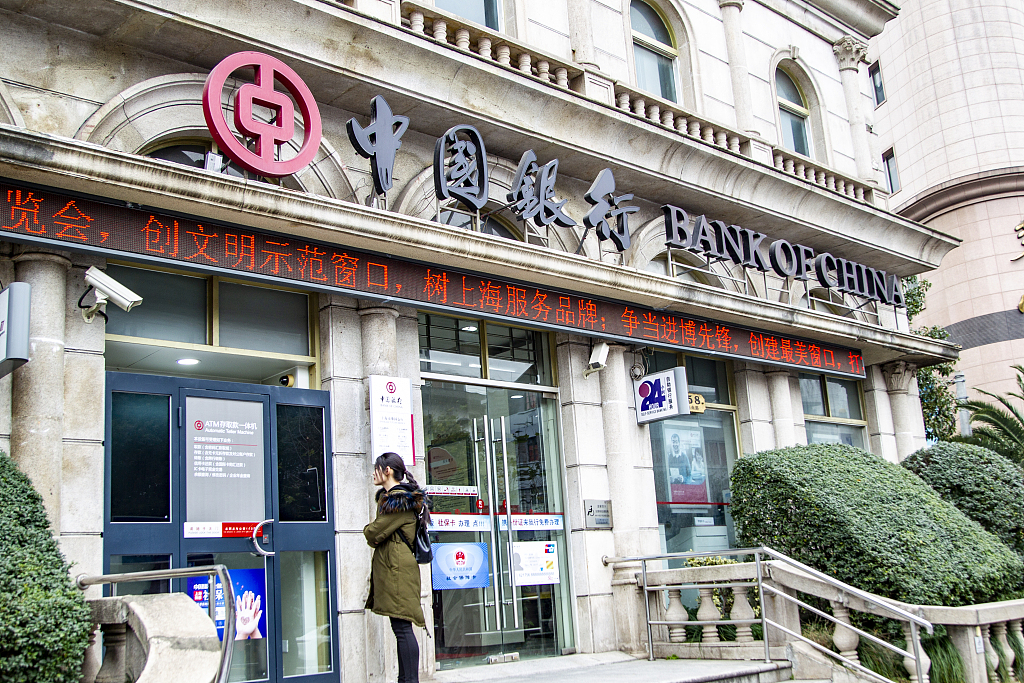 The China Banking and Insurance Regulatory Commission has approved the bank's plan to issue no more than 200 million preference shares in the overseas market, the Bank of China said in a statement.

Unlike common shares, preference shares function more like a bond. They are rated by major credit-rating companies and their prices are affected by changes in interest rates.