BEIJING, Aug. 30 (Xinhua) -- The Bank of China (BOC) had approved more than 140 billion U.S. dollars of credit and funded over 600 major projects under the Belt and Road Initiative (BRI) by the end of June, according to BOC semi-annual report released Friday. 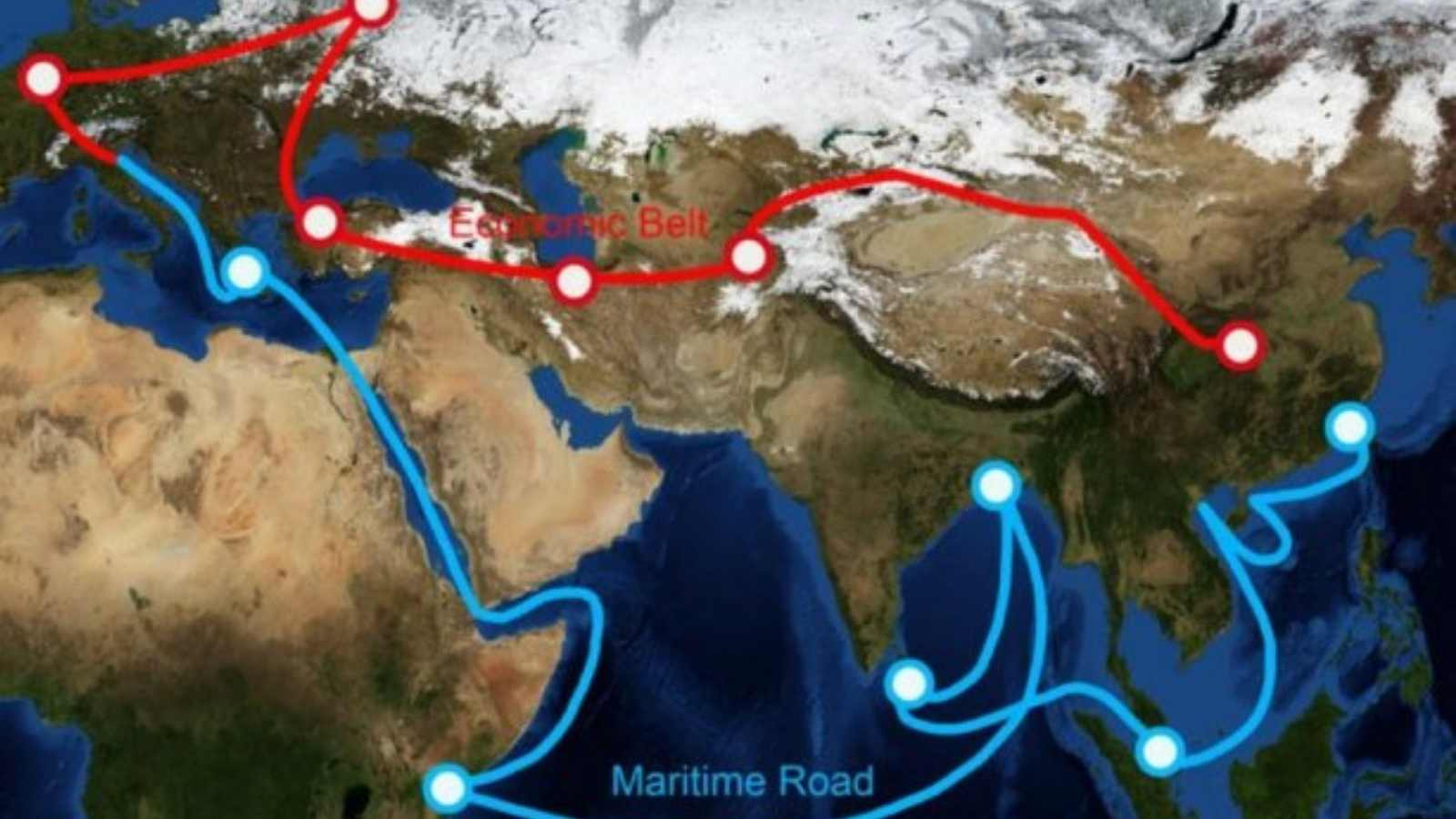 The bank, as one of the country's big four state-owned lenders, has seen steady growth in its business performance and continuous improvement in its brand value in the first half of this year, according to Liu Liange, president of the BOC.

The BOC will continue to step up efforts on clearance and dissolution of non-performing loans, the report said.

Its annualized non-performing loan ratio dropped 0.41 percentage points in the first half of the year, compared with the same period last year. Enditem