Baoji-Chengdu Railway to halt operations due to storm in Sichuan 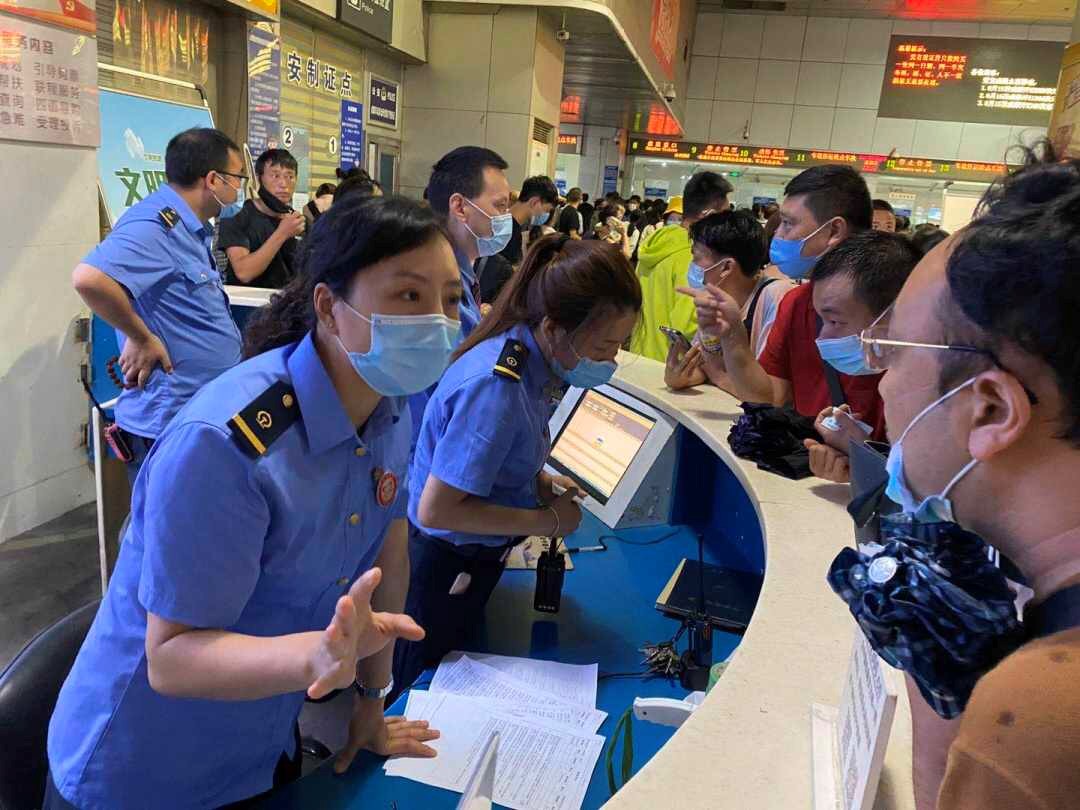 Several sections of the Baoji-Chengdu Railway have experienced excessive rainfall due to a storm in Southwest China's Sichuan Province. The water levels at six railway bridges exceed warning levels. To ensure the safety of passengers' lives and property, the Baoji-Chengdu Railway is halting operations, and related trains are required to suspend service, turn around, or take a detour, according to Chengdu Station of the China Railway Chengdu Group Corporation. It is unclear when operations will resume.

Affected by the storm, some parts of the Suining-Chengdu Railway are also being blocked and inspected to ensure safety, and related trains will be delayed to varying degrees.

In response to this storm, Chengdu Station has started its contingency plans quickly to ensure the safety of transportation. Chengdu Railway Station and Chengdu East Railway Station have opened special windows for passengers affected by the storm to get their tickets refunded within the shortest possible time. The information on train operations is being broadcast on the LED screens in the stations. Additional staff have been assigned to serve passengers in the waiting rooms and at the service desks.