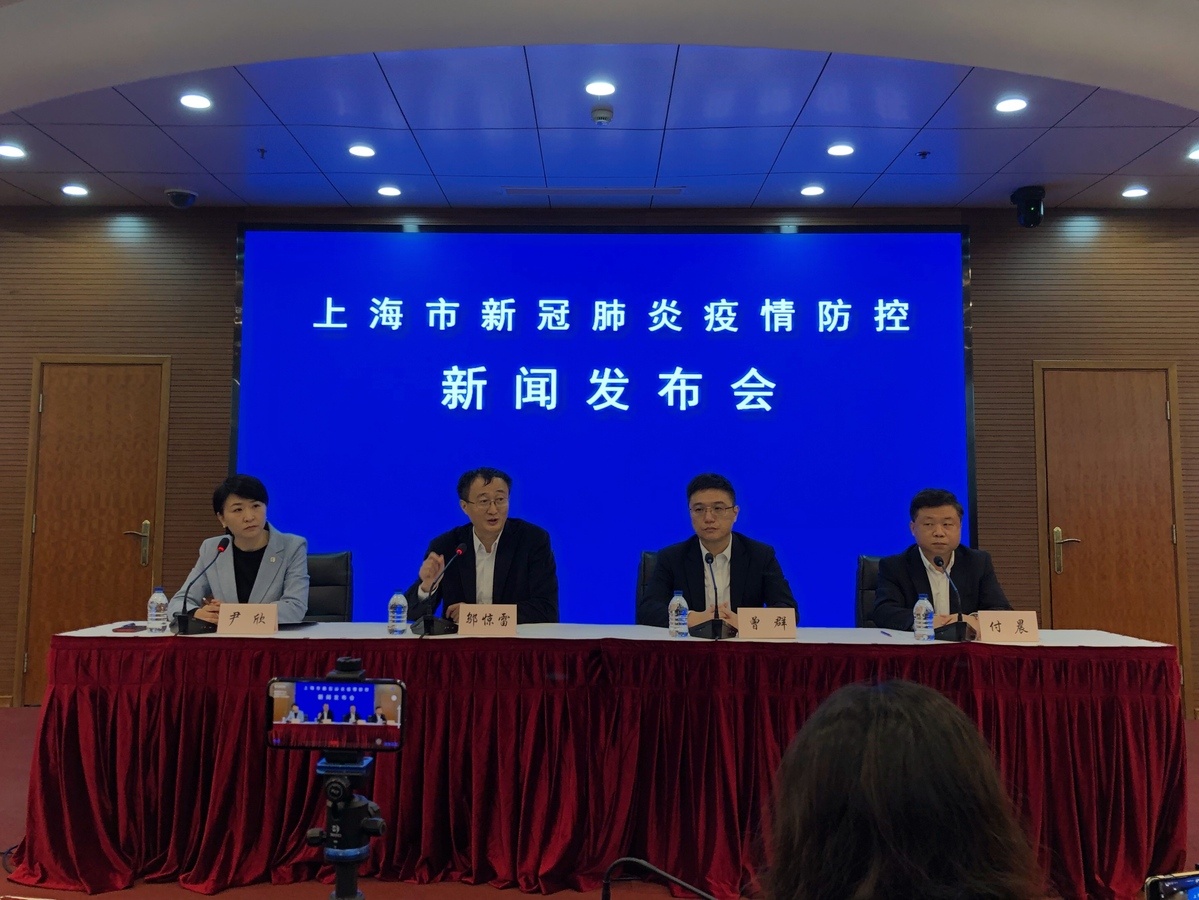 An individual of northern Shanghai's Baoshan district has tested positive for COVID-19 but more checks are needed before an official diagnosis can be made, a senior health official in Shanghai said on Friday.

"This positive nucleic acid test was obtained when the district took the initiative to screen possible relevant individuals after locally transmitted cases were reported in Shanghai on Thursday," said Wu Jinglei, director of the Shanghai Municipal Health Commission, in response to a public notice by the Baoshan district government earlier in the day stating that a person's nucleic acid test result was suspicious.

"But any diagnosis must be made together with a clinical checkup, other lab tests, and epidemiological investigation according to the country's regulation. It is not considered a suspected COVID-19 case so far," Wu said at a municipal news briefing.

Any further developments related to this will be made public, the Shanghai government said.

Six local COVID-19 cases were reported in Shanghai on Thursday. The first case is a logistics worker at a major hospital. Contact tracing for the man led to the discovery of another two cases – a female friend and a neighbor, who is a worker at another medical institution downtown.

Further contact tracing led to the discovery of the latter three cases. The fourth case is a relative of the second case. The fifth case lived in the hotel that the third case works at. The sixth case is a colleague of the third case.