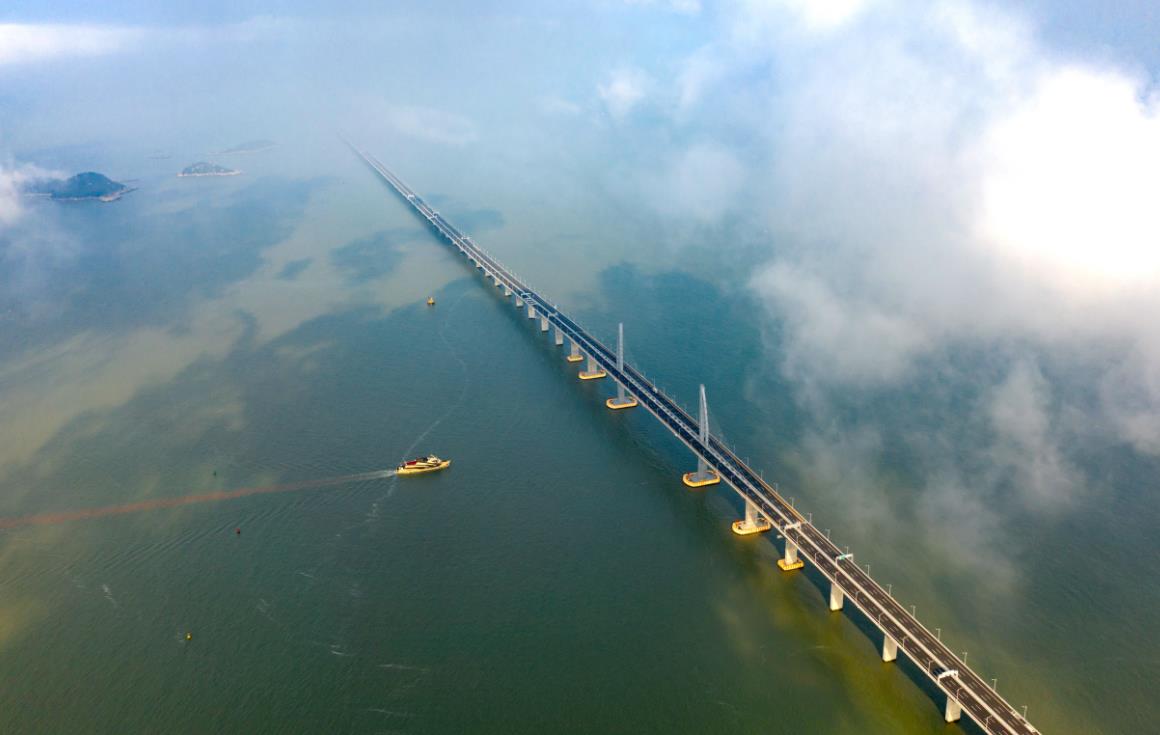 Some experts believe it is time to establish an integrated market and supervision mechanism in the area to facilitate the development of its financial industry.

A survey of about 4,000 people living in the area by the Shenzhen Financial Society showed 70 percent of interviewees said cross-border consumption needs to be more convenient. Half expect an easing in policies related to the purchase of cross-border wealth management and insurance products.

With that in mind, many financial firms are competing to launch more convenient cross-border products this year.

CGB (China Guangfa Bank) said on July 5 to lower the threshold for Hong Kong and Macao citizens to apply for credit cards so they do not need to provide extra deposits, collateral or complicated certificates of income and employment.

Lyu Shengnan, assistant president of CGB's Credit Card Center, said owning mainland credit cards could help Hong Kong and Macao citizens to set up personal credit records so it is more convenient for them to borrow for vehicle and property loans in the future.

In addition, she said the bank is opening its first branch in Hong Kong soon.

Bank of China in March also launched a pilot program in Hong Kong for local citizens to open mainland accounts without having to travel there for the application. The account can be linked to mainland mobile payment applications for convenience in digital payments.

UnionPay, on the other hand, has lifted the burden on Hong Kong and Macao citizens in setting up mainland bank accounts to make a cross-border payment while charging no extra service fee.

Anticipating an increase in traffic, mainland mobile payment service providers such as Alipay and WeChat Pay are also stepping up the pace to expand in Hong Kong, starting with mainland tourists and cross-border transportation.

The startup recently set foot in the A-shares market as well, promising to charge only one third of the industry's average commission so its Hong Kong clients can trade in the three markets of the mainland, Hong Kong and the United States.

"Financial companies in the Bay Area have been spontaneously exploring the integration of their services for individuals and corporations in the region," said Xing Yujing, president of the Shenzhen Central Subbranch of the People's Bank of China, the country's central bank.

She believed they are prepared to follow unified rules and regulations so that capital flow channels in the Bay Area could be essentially linked, instead of the current system of product-based integration.

She said a joint committee of GBA financial institutions should be established to coordinate the differences of rules and standards in Hong Kong, Macao and Guangdong so they could operate under a unified set of guidelines.