The Foreign Ministry on Monday condemned the BBC cover-up of the deceitful methods its former journalist used to secure a scoop and said the BBC owed the Chinese people a sincere apology for producing and disseminating disinformation on Xinjiang and other China issues. 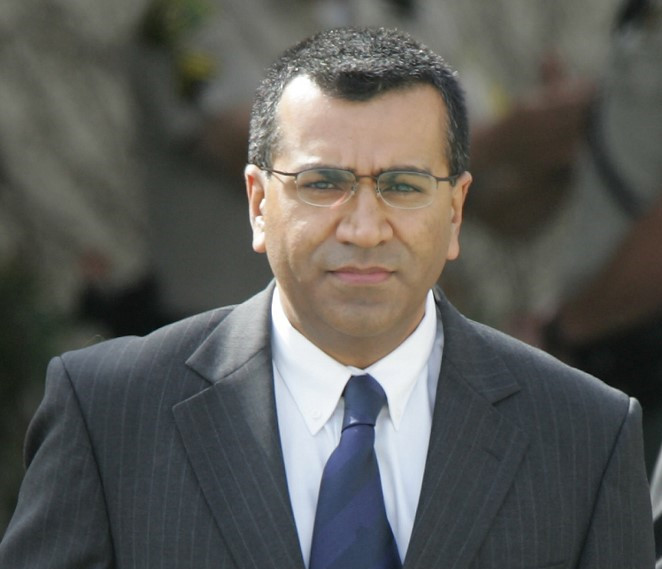 In this file photo taken on March 01, 2005 British journalist Martin Bashir leaves Santa Barbara County Superior Court in Santa Maria on the second day of Michael Jackson's child sex abuse trial. The BBC is to publish the findings of an internal investigation on May 19, 2021 into how the journalist Martin Bashir secured an explosive 1995 interview with princess Diana.(File photo: AFP)

Ministry spokesperson Zhao Lijian made the remark at a daily press briefing in Beijing after Lord Dyson’s report found Martin Bashir used deception and faked documents to obtain an interview with Princess Diana in 1995.

It was the BBC cover-up that was shocking rather than the journalist's deceitful misbehavior, Zhao said.

The BBC labels itself as having "high standards of integrity and transparency," Zhao said, but the BBC had covered up its deceitful conduct and failed journalistic ethics.

The truth would be “more disgraceful” with “geopolitical and ideological reports,” Zhao said.

"We noticed that the British government provides operating funds for the BBC World Service every year and this year has allocated an additional £8 million specifically for the so-called 'fight against fake news,'” Zhao said.

“We hope that the fund could be used to tackle disinformation and inaccurate news created by the BBC."