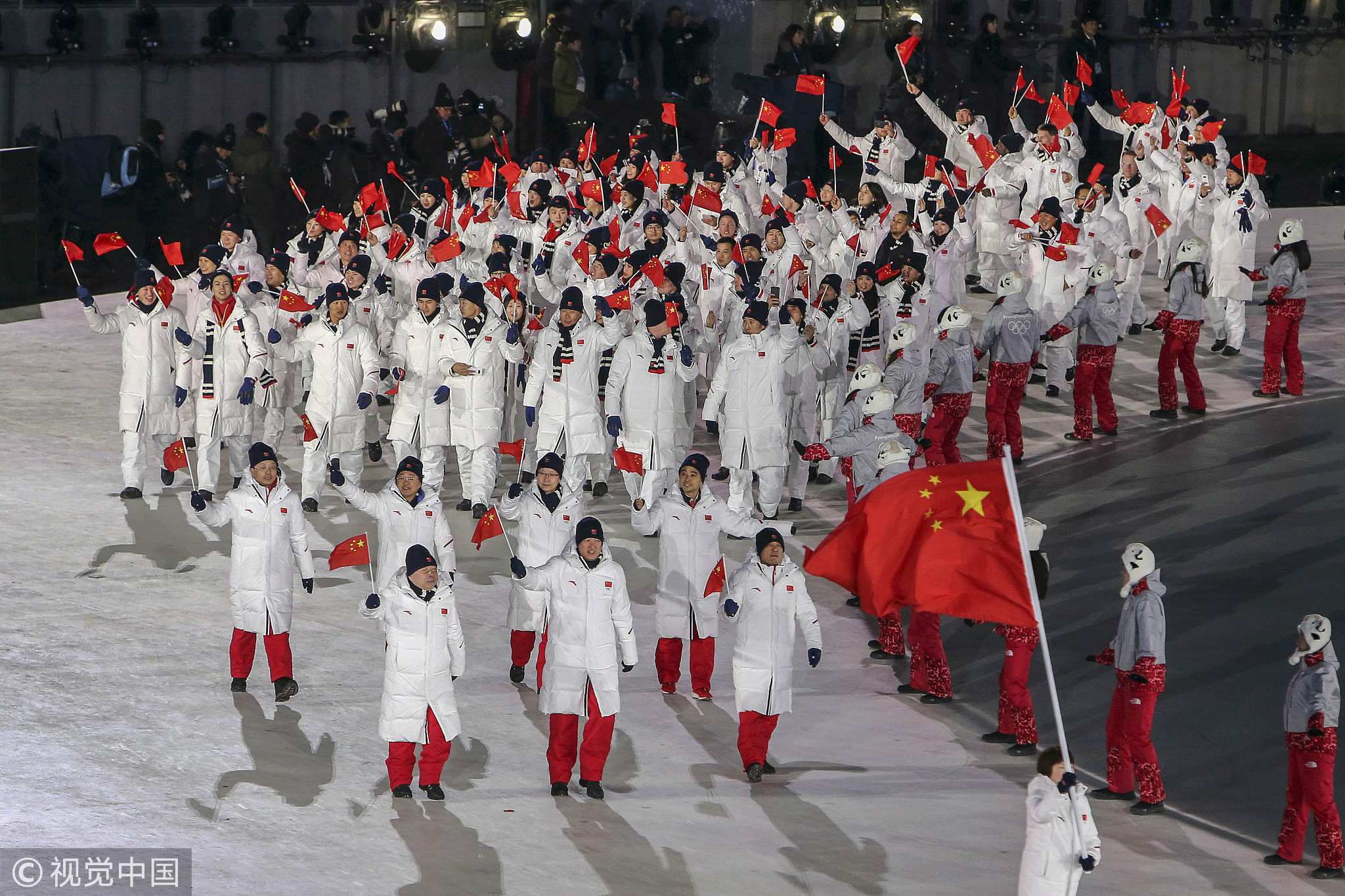 Thomas Bach, president of the International Olympic Committee (IOC), believes that the Beijing 2022 Winter Olympics will set a new standard for sustainability.

"The Beijing 2022 can set a new benchmark for a sustainable Olympic Games, on one hand benefiting from the legacy of the Beijing 2008 and on the other developing a new winter sports destination in a sustainable way," Bach told Xinhua Monday at the Pyeongchang Winter Games.

The German spoke highly of China's preparations for the Beijing Winter Games with still four years to go. "We can already see now the great success of the marketing program of Beijing 2022," he said.

According to Bach, although the Beijing organizers have doubled the marketing revenue  planned in the candidature procedure, they will not just spend the money but focus on reforms of the "new norm."

IOC Tuesday announced an ambitious set of 118 reforms, in the name of "The New Norm," to reimagine how the Olympic Games are delivered.

Bach said that the "new norm" had already been carried out in the preparations of the Beijing Winter Olympics as the organizers will repurpose a number of venues from the 2008 Games for 2022 to reduce costs. He also noted that Beijing 2022 will leave "not only a tangible legacy, but also leave a great intangible legacy of the winter sports development for China's young generations."

Thomas Bach also announced that that he will visit the DPRK at the country's invitation after the PyeongChang Games as part of an agreement between the IOC, DPRK and S. Korea.

DPRK and S. Korea marched together under a unified Korean flag in the athletes parade at the opening ceremony of the Games last Friday.

In the speech during the opening ceremony, Bach said the Games can send "a powerful message of peace to the world."

The PyeongChang Winter Games, attracting nearly 3,000 athletes from 92 countries and regions, will run through Feb. 25.