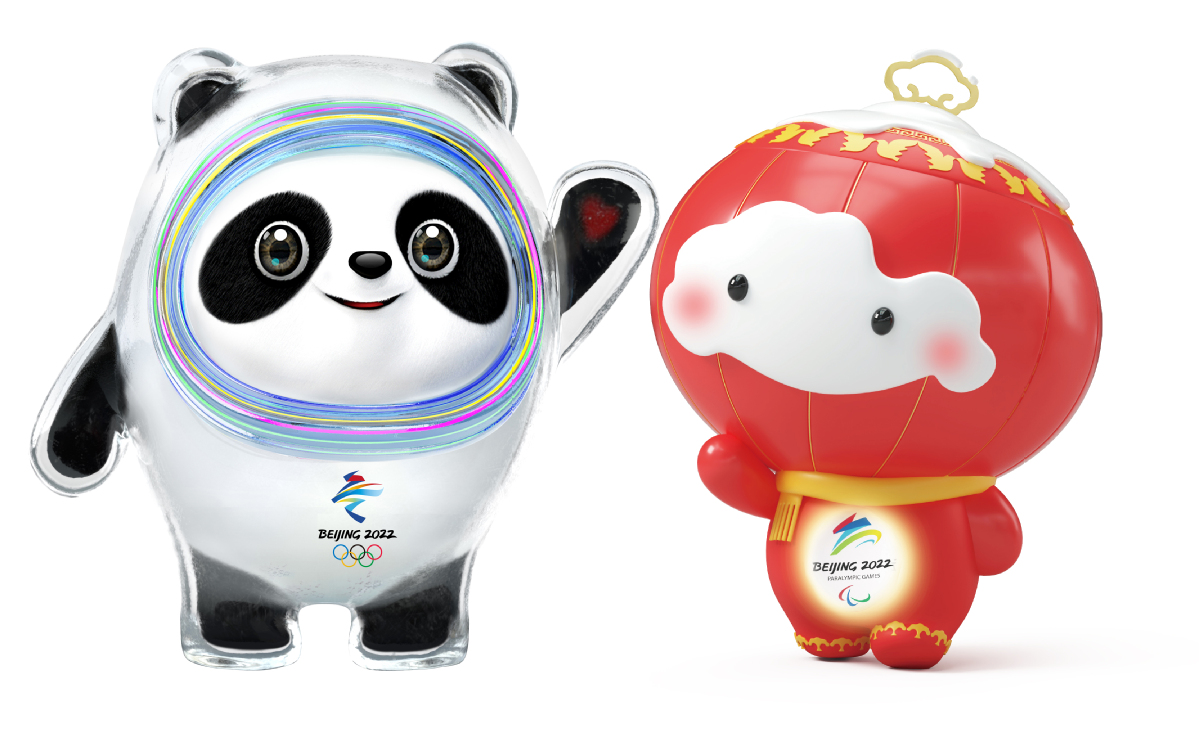 The licensing program aims at better marketing project of the Beijing games, highlighting the features of the host city and promoting public participation.

Other new franchised products including stationary, garments, badges, and art works will also hit the market soon, according to China Central Television.